Class 3A State: Star Spencer muscles its way to the Finals 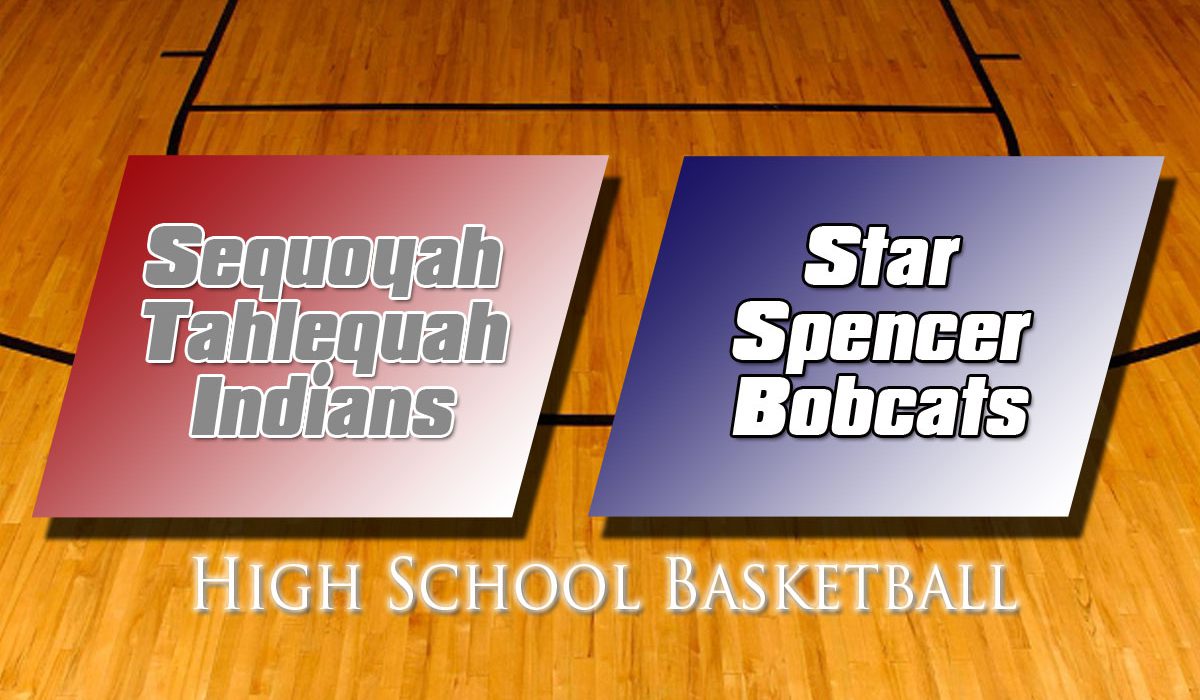 BETHANY – The chants of “BOB-CATS!” will enter the Big House again. The Star Spencer Bobcats defeated the Sequoyah-Tahlequah Indians, 64-53, in the 3A Semifinal game in the Sawyer Center on Friday night. Star Spencer will have the opportunity to play for its first state title since 1979.

A 5-0 run to start the fourth quarter by Star Spencer was all it took to send everyone wearing blue inside the Sawyer Center into a frenzy. It was also all it took for the Bobcats to put the game where they could win. The Bobcats outscored the Indians 20-12 in the final quarter to pull ahead.

Star Spencer was led by Latarryus Smith, who led all scorers with 27 points with 12 of those came from downtown. Smith was backed up by Marquethz Lee, who put up 10 points as well as Malik Gilliam and Jermaine Smith, who each had 8 points.

The first quarter set the pace for the game, and the name of that pace was fast and physical. Both teams consisted of quick athletes who did everything in their power to work inside the paint. Also, coming with that territory is hitting the floor. Each player that stepped on the floor wound up with his back on the court at some point.

Sequoyah was led by Elan Eagle and Tyeus Daugherty, who had 20 and 13 points respectively. Adam Saine also contributed 8 points on the night.

In the second period, the Indians flew out of the gates by putting together a 11-2 run in the first two minutes. That run was started by back-to-back three pointers by Eagle. Star Spencer kept answering Sequoyah to keep it close before putting on the gas.

Sequoyah-Tahlequah finishes the year with a 22-5 record and ranked No. 7 in the state. Star Spencer will await the winner of the other 3A semifinal game between the Oklahoma Centennial Bison and the Douglass Trojans. The 3A Boys State Championship will take place in Jim Norick Arena at 2:00 p.m. on Saturday.