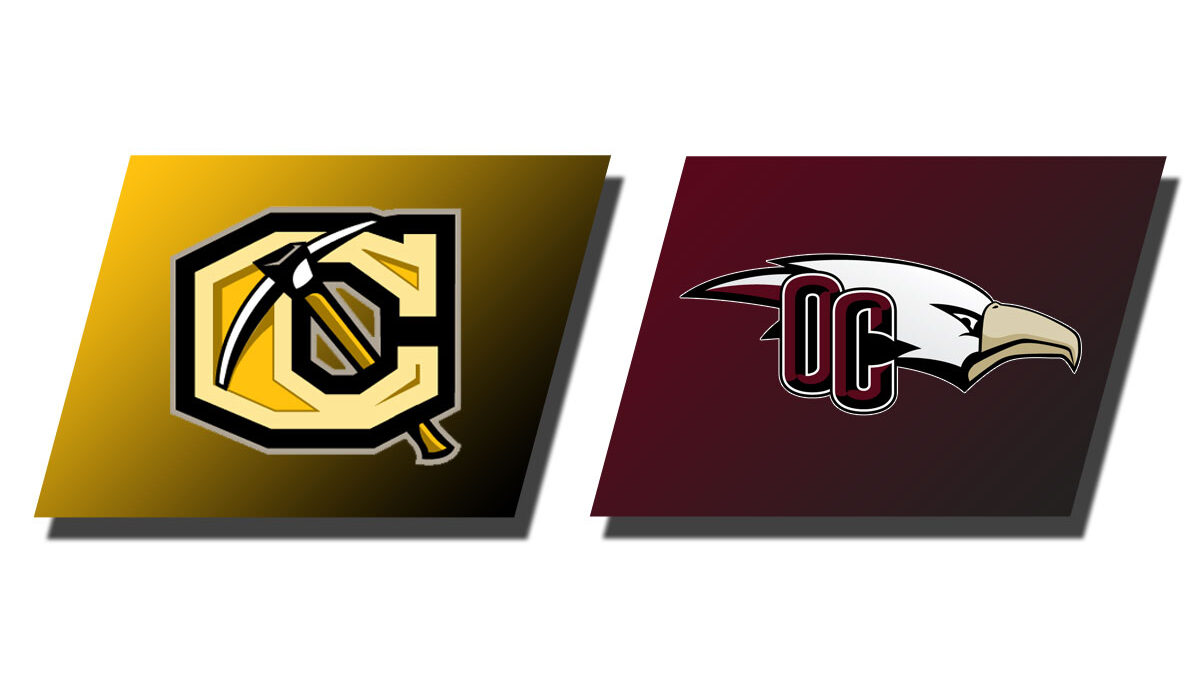 OKLAHOMA CITY – Senior Logan Collyer’s hit a three-pointer with just four seconds on the clock to secure a 70-67 comeback win over Oklahoma Christian on Thursday night.

Before the clutch shot by the senior guard from Harrah, Okla., the Aggies erased an eight point, second half deficit and owned a six point lead with just over five minutes to play in the game. The home team Eagles chipped away at that lead and tied the game at 67 with just 20 seconds to play.

CU head coach Emma Andrews drew up a play to try and get either Maighan Hedge or Katie King a good luck to take the lead, but the ball ended up in the hands of the senior Collyer, who pump faked her defender to get her in the air and then let it fly to give CU the lead. OC had a look to tie it, but it fell very short of the rim.

The three ball was the powering force behind CU’s third win of the season, as they made a season-high 14 shots from long range at a 40 percent clip. Collyer provided three of those to finish with a season-best nine points, while King and Hedge each had four made treys.

King, a freshman also from Harrah, Okla., finished with a game-high 20 points to go along with four assists. She was one of three CU players in double-figures as Hedge had 12 points on the four made threes and Stephanie Peterson added 11 points; Hedge led the squad with six rebounds and all three players had four helpers.

Cameron fell behind early as OC jumped out to a 12-3 lead to start the game. The Aggies then went on a 12-2 run fueled by a quartet of trey balls that got them within one, 15-14. They would go on to make five three’s in the first quarter, but still trailed by two, 22-20, heading into the second.

In the second quarter, the Aggies scored just 10 points, going 4-14 from the field and 2-9 from three. Thankfully, the Eagles were not able to find a rhythm offensively either as they scored just 14 points on 5-16 shooting in the frame, giving them just a six point lead, 36-30, at the break.

King had 11 at the half on 4-8 shooting to lead all scorers. CU shot just 33.3 percent for the half but made seven three-point field goals to make up for the poor shooting from the field. The Aggies were out-rebounded 25-15 in the first 20 minutes of action with four of those coming on the offensive end.

The Eagles finished the game shooting just over 48 percent from the field but made just two of their 10 shots from long range. They also went to the foul line 21 times, compared to CU’s nine free throw attempts. Junior center Kendall Blackburn led the way with an 18 point, 11 rebound double-double.

Saturday, Jan. 9, the two teams will meet again for the back half of the Lone Star Conference North Division series. That game will begin at 2 p.m. back in Lawton, Okla.