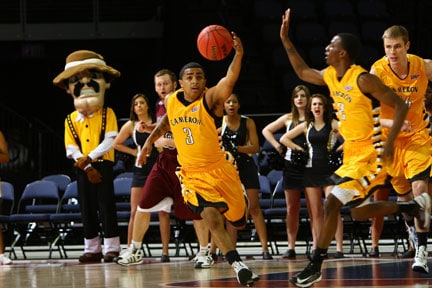 Foster was an All-American selection by the NABC and the Lone Star Conference Player of the Year after leading the Aggies to the NCAA Tournament. He also led CU in scoring (16.6 ppg) and assists (5.7 apg).