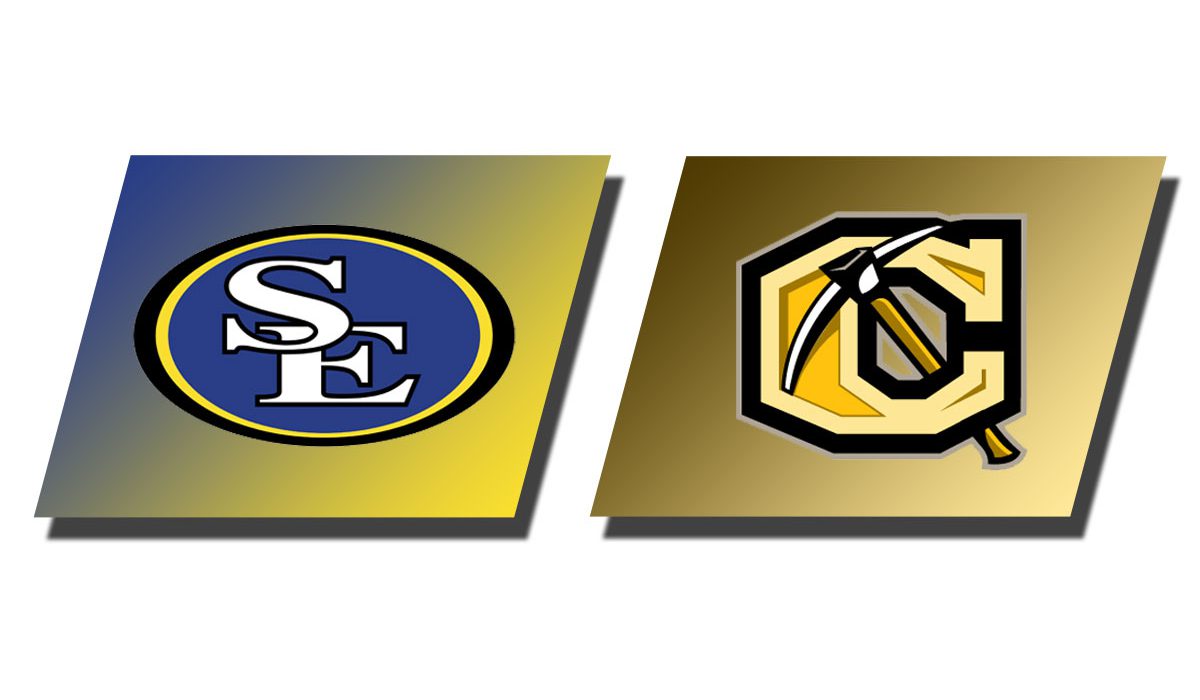 LAWTON –  The Cameron softball team opened their home season with a double header sweep of Southeastern Oklahoma State on Tuesday afternoon, taking game one 3-2 and game two 8-4 at McMahon Field.

The three Aggie freshmen from Washington, Okla. played key roles in Cameron’s victories accounting for eight of CU’s hits and matched with eight runs batted in.

Brenna Busby hit 3-for-5 on the day and batted in 3 runs. She crossed the plate twice herself and recorded two doubles and a triple during the double header. Callie Busby went 3-for-7 with 2 RBI with a double and triple and three total runs.

In a well-rounded performance, Bethany Hines batted 2-for-5, with 3 RBI. She also pitched a complete game win and earned the save in the nightcap.

In game one, Cameron trailed by one run in the fourth inning but made up for it by scoring two themselves in the bottom. With two outs, B. Busby doubled to left center and she was picked up on the next play by Hines who singled up the middle for the 2-1 advantage.

The Savage Storm would tie it up in the sixth on a fielder’s choice, but Cameron responded in the bottom of the frame scoring the go ahead run on a sac fly from Hines.

The Aggies allowed just one hit in the seventh and finished the game in style with a line out double play to win 3-2.

The Aggies committed no errors and tallied six hits while SE recorded five hits and one error.

Hines (3-2) picked up the win for the Aggies after pitching a full game.  SE’s Emily Cudd (3-1) was charged with her first loss of the season.

In game two, the Aggies held a three run lead which featured a Paige Daino home run. But in the fourth inning, the Savage Storm tied it up. However, Abbey Warren would break the tie in the bottom of the frame with a leadoff homer.

Cameron piled on the insurance runs in the fifth inning, scoring four featuring a triple and two doubles.

Alyssa Osterdock (2-1) earned the win through pitching 4.1 innings and Hines picked up her second save in the final 2.2 innings allowing two hits and one run through 12 batters faced.

SE’s Destiny Riddle (1-1) was charged with the loss as she pitched the final three innings allowing five hits and five runs.

Up next the Aggies will compete in the West Texas Lady Buff Invite where they will play five games from Feb. 10-12.