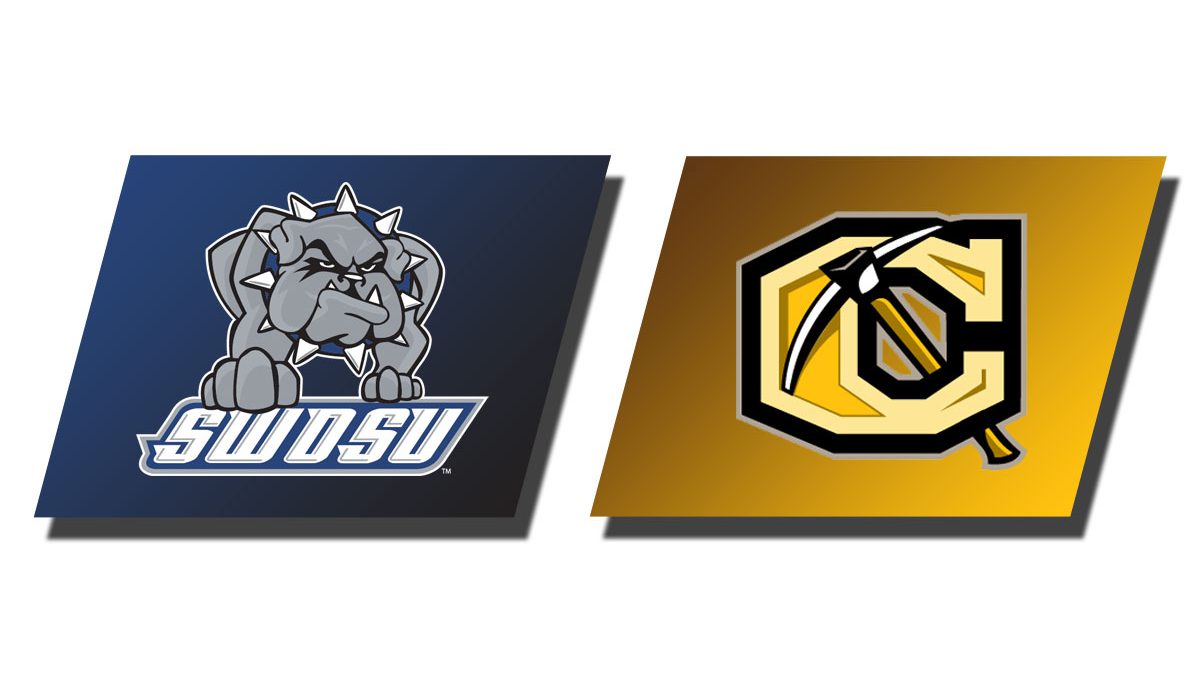 LAWTON – The Aggie baseball team came up big in their season opener, winning 9-2 over Southwestern Oklahoma State on Friday afternoon.

Andrew Garza earned the win on the mound for the Aggies pitching 6.1 innings allowing just one run, seven hits and a walk while fanning seven Bulldogs.

Offensively, Colton Adams and Cole Williams each batted in three runs to lead the Aggies. Both homered in the game as Adams powered a three run shot in the fifth inning, while Williams drove in two in the next frame.

Trey Bigford had a 3 for 4 day at the plate while Adams, Micah Kaaukai, Luke Hughes and Mitch Sloan had two hits each.

SWOSU’s Jake Cowan had the loss for the Bulldogs after giving up three earned runs and four hits in 3.1 innings.

The Bulldogs threatened to strike first in the opening frame with back-to-back singles, but Garza held true to force two pop outs and a strike out to leave two on. It was the Aggie’s turn who marked the scoreboard on a bases loaded hit by pitch on Williams.

CU would further their advantage to 3-0 by scoring on a wild pitch in inning two and a balk in the third.

Adams broke the game open in the fifth inning with a three run homer to left field bringing CU to 6-0. The sixth inning saw the Bulldogs first score, as they drove in one on a two out single, 6-1.

In the bottom of the sixth, Sloan hit an RBI single before Williams hit a hanging line drive over the center field wall to score two more making it 9-1.

In the seventh inning, Skyler Henderson inherited two runners in relief but survived with a fielder’s choice and fly out before Abraham Renteria came out to close the final two innings as SWOSU scored just once more on an error as they lost 9-2 to the Aggies.

CU continues the three game series on the road as they face SWOSU again starting at noon on Saturday.