Hillcats grind out win over Aggies 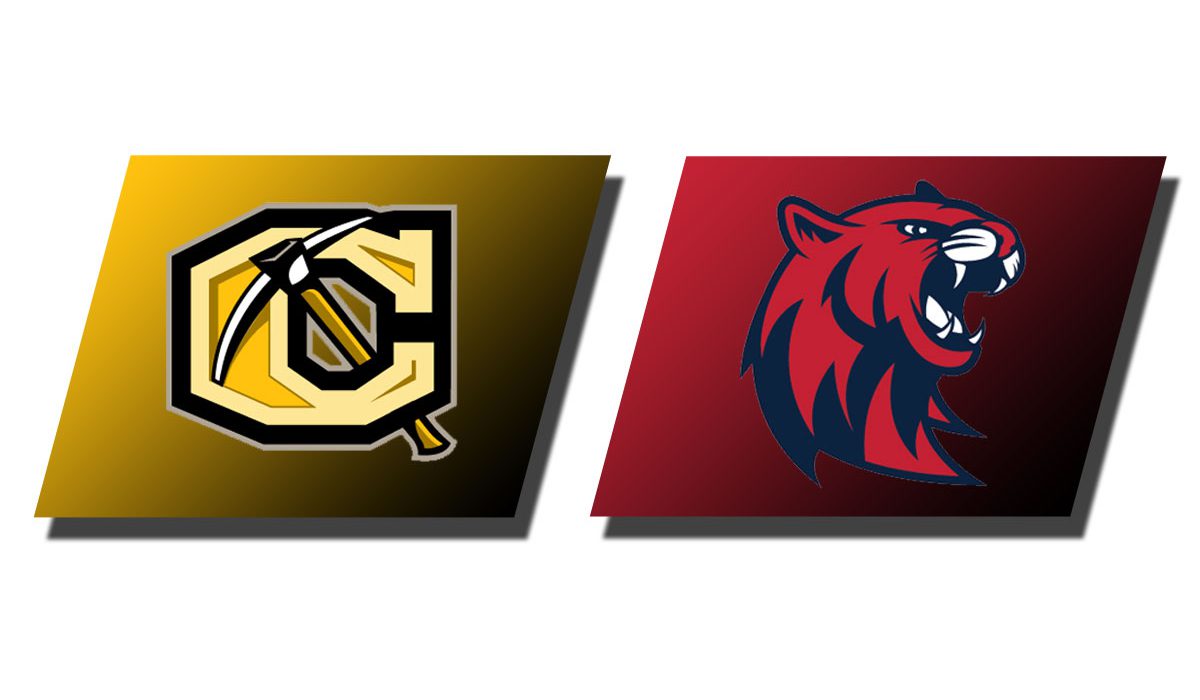 CLAREMORE – The Rogers State men’s basketball team used defensive stops late to grind out a 61-59 win over Cameron on Wednesday to go 2-0 at the UAFS Holiday Classic at the Stubblefield Center.

With the win, the Hillcats (9-3) won their third straight game and went 2-0 in Fort Smith after a victory over UW-Parkside yesterday afternoon.

Trailing by one point with under a minute remaining, sophomore Brewster Peacock put the Hillcats up 61-59 with a three-point play with 56 seconds on the clock to propel the Cats to the victory. The Verdigris, Okla. native scored on a layup and was fouled. He sank the free throw for the late two-point edge.

The late basket was all the navy and red needed as the RSU defense held the Aggies scoreless in the final 2:27 of the game. Cameron didn’t make a field goal in the final four minutes of the contest.

After being down 28-22 at halftime, RSU opened the second half with a quick 10-2 spurt in the first two and a half minutes. Chase Littlejohn made back-to-back triples to tie the game at 30-30. Saint Hilaire gave the Cats a 32-30 edge with a layup at the 17:33 mark.

Clinging to a 46-45 lead midway through the second half, RSU opened up an eight-point advantage with baskets by Peacock and Tavian Davis before a 3-pointer by Josh Joiner for a 53-45 score with 9:13 remaining.

Tate Turner sank a 3-pointer with 5:12 left for a 58-51 margin, but the Aggies battled back to take a 59-58 edge with 2:27 left on an 8-0 run. Zachary Dumas made three free throws to cap the spurt before the late three-point play from Peacock.

The Hillcats are back in action on Dec. 29 against Oklahoma Panhandle State at 4 p.m. inside the Claremore Expo Center. Coverage will be available on the Hillcat Network and 91.3 FM.