Laird to take the reins of OPSU men’s basketball 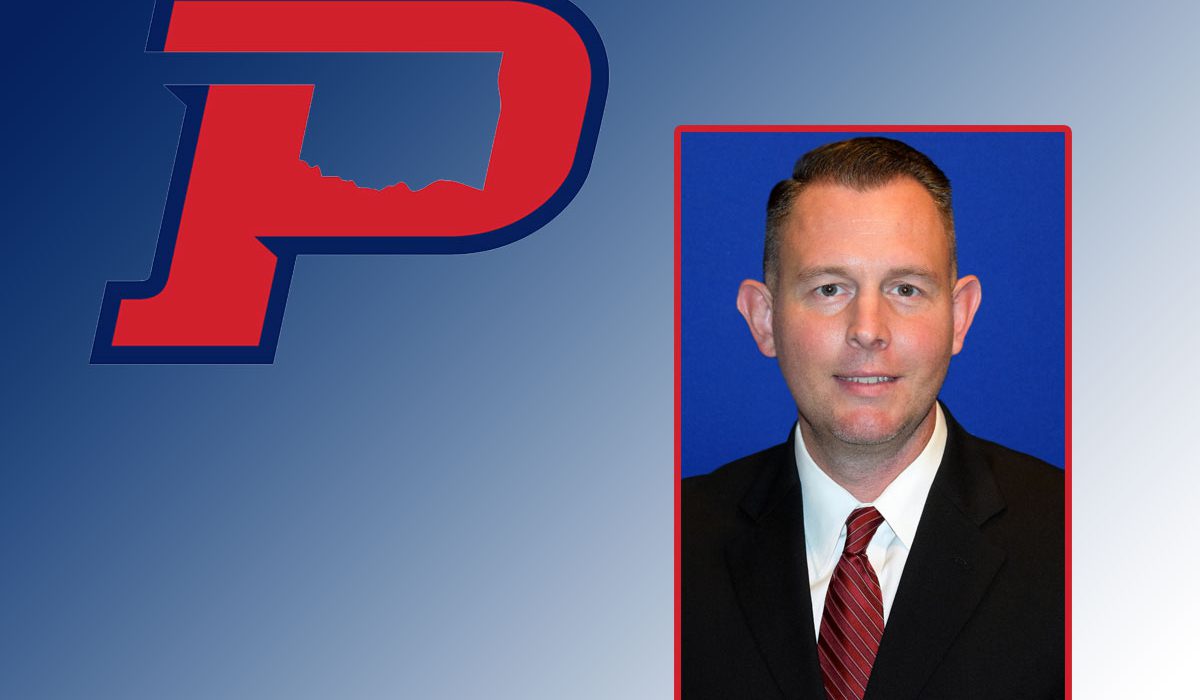 GOODWELL – Oklahoma Panhandle State University Athletics is pleased to announce that veteran collegiate coach Mark Laird will be the Aggies’ next Head Men’s Basketball Coach.  Laird brings a total of 14 years of college coaching expertise to Panhandle State, the most recent of which has been the past two seasons at fellow Sooner Athletic Conference-member Southwestern Christian University.

Laird has coached at every four-year collegiate affiliation – NAIA, NCAA I, II and III – and spent three years at the high school level, as well, during his career. Additionally, he has experience in athletic administrative capacities in academic mentoring, gameday management, camps, compliance and recruiting. He has also worked as a Campus Director (student life office) and an adjunct faculty member.

“I am pleased to welcome Coach Laird to the Aggie Family,” Panhandle State President Dr. Tim Faltyn said. “While we had several highly-qualified candidates to guide our men’s basketball program, Coach Laird rose to the top due to his extensive coaching background and a career commitment to the student-athletes’ academic and personal success. I believe those factors will ensure the tradition of excellence and continued upward direction of our program.”

As for his part, Laird is eager to begin building on the recent momentum of the Aggies’ program.

“I am beyond thrilled to be joining the Aggie Family at OPSU,” Laird said. “I want to thank Dr. Faltyn for the tremendous example of leadership…having a clear vision and direction…that he is to this campus and community. I would also like to thank Director of Athletics Meghan Mulcahy and Assistant A.D. Victor Esparza for believing in me enough to invite me to join this family. As a visitor, I have experienced the growing sense of excitement and pride that there is surrounding the entire athletic department here in recent years. There is a great team of coaches and support staff here and I can’t wait to get to know everyone as we go on this journey together.

“I am looking forward to the opportunity to build upon the success in recent years that the Aggies Men’s Basketball program has achieved. Our program will aim to be uncommon in how we work, how we serve, how we prepare and how we represent this great institution. Our mission is the pursuit of excellence. Our vision is the pursuit of a championship culture. We will be tough…we will be fun to watch…we will hold a high standard of excellence in everything we do.”

As Associate Head Coach at SCU, Laird helped the Eagles to a composite 34-32 record, including a 20-15 mark in 2017-18 (the second-best record in school history). Even more impressive was the team’s 3.43 team grade point average in 2017-18. During that two-season span, four team members earned all-SAC honors. SCU was also a SAC tournament participant in 2017-18 and the top seed at the National Christian College Athletic Association (NCCAA) national tournament. The Eagles had nine NCAA Academic All-Americans, as well.

Prior to his time at SCU, Laird was the Associate Head Coach at his alma mater, University of Valley Forge (2015-17) and an assistant coach at Texas A&M International University (2011-15). During his seasons with TAMIU, the Dustdevils had three 20-win seasons, won one Heartland Conference regular season title and one conference tournament crown, resulting in an NCAA II regional tournament appearance. Responsible for academic monitoring, TAMIU teams had a 3.0 or better team GPA during each of his four seasons.

Laird earned his bachelor’s degree (Bible) from UVF in 2000 and his master’s in communication from HPU in 2008. Laird’s own playing career included four seasons at Valley Forge, where he was a two-year starter and team captain.“The athletic staff and myself are excited to have Coach Laird joining our team,” OPSU Director of Athletics Meghan Mulcahy said. “I believe his experience in our conference and recruiting in this region will bring continued success to the program.”

The Aggies will open the 2019-20 season on October 31 at the Wayland Baptist University Classic in Plainview, Texas.