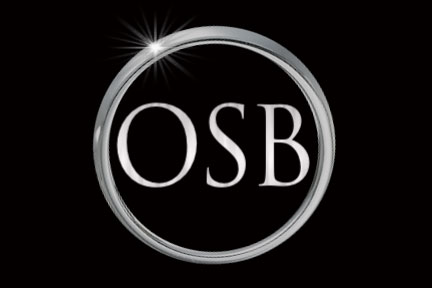 The final standings for the Learfield Sports Directors’ Cup for Division II were released Thursday, revealing that Grand Canyon (Ariz.) has taken the title for the second year in a row.

GCU earned 954.75 points and the Antelopes were at the top of 254 D-II programs that collected at least five points.  Some schools did not factor in the points total.

You’ll have to look outside the top 25 before you find an Oklahoma school.

Central came in at No. 27 with 435.0 points and the spring sports catapulted the Bronchos to that position.  The softball team got a full 100 points with the national championship.  Women’s and men’s golf brought in another 67.5 and 64.5, respectively.  More than half of the UCO total was comprised of that trio of sports.  Central was also competing in its first season as a member of the MIAA.

The state’s other MIAA school, also in its first season, was next on the list.  Northeastern amassed 279.5 points and finished at No. 63.  Both golf teams and the women’s tennis team made NCAA tournament appearances and picked up 181.5 points in the spring.