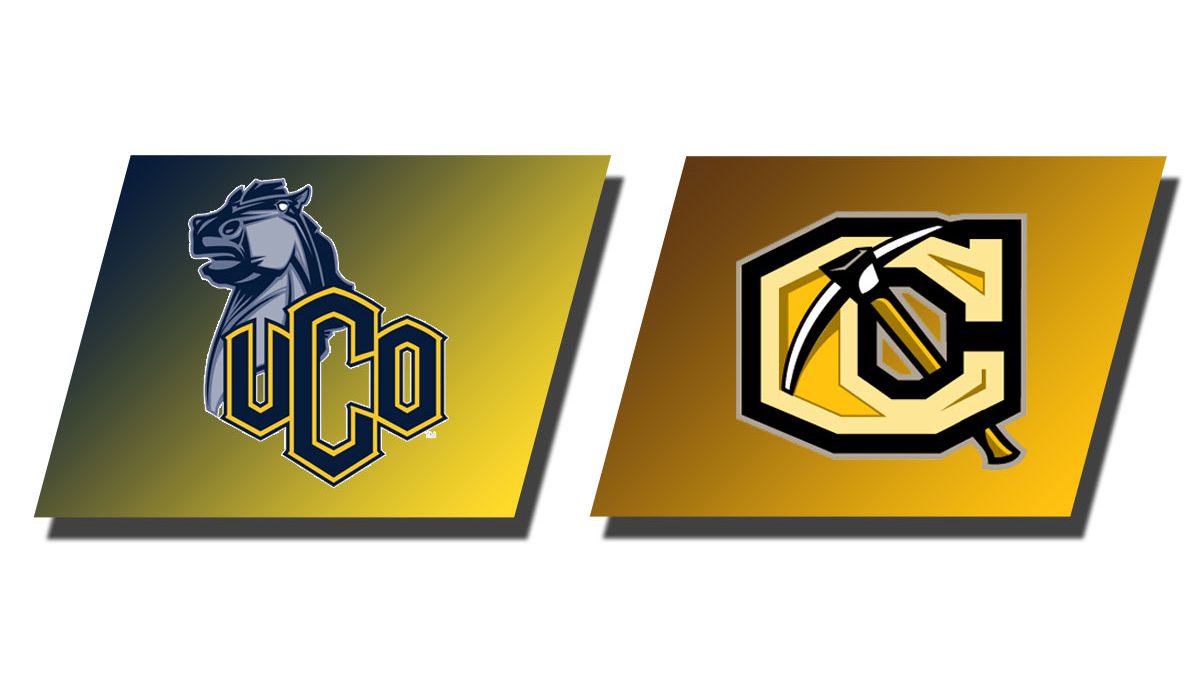 LAWTON – The Cameron University softball team lost their doubleheader with No. 16 Central Oklahoma on Monday afternoon, falling 4-2 in game one and 9-0 in game two.

In game one, the Bronchos opened up a 3-0 lead, scoring one run in the second and two more in the third, which came on a two run homer from Tori Collet.

Cameron got their first run of the game in the bottom of the fourth, as Abbey Warren singled through the right side to drive in Callie Busby, who was hit by a pitch to lead off the inning.

After a scoreless fifth inning, each team scored one run in sixth. UCO’s run came on an Ashleigh Tramel RBI triple, while CU’s run came on a Breezy McComas solo shot, her 41 of her career. She is now two homers away from tying the Aggie program career record.

Bethany Hines put down the Bronchos in order in the top of the seventh and then led off the bottom of the inning with a walk, but Jayden Chestnut got the next three Aggies out to give UCO the 4-2 win.

Hines (17-5) pitched all seven innings, giving up four runs on nine hits with two strikeouts in the loss.  Chetsnut (8-3) got the win, giving up just three hits and striking out five batters.

Cameron held with Central Oklahoma for most of game two, giving up just two runs in the first five innings. However, UCO exploded for seven runs in the top of the sixth, five of which came on a Carrie Abrams three RBI triple and another Collet two run homer.

Peyton Walker (12-3) closed out the bottom of the sixth to give the Bronchos the 9-0 run-rule victory. Walker held CU to just six hits, striking out five batters in the win.

Alyssa Osterdock (6-6) got the loss, giving up seven earned runs on 11 hits.

Warren led CU with two hits on the day, while seven other Aggies each had one hit.

Tramel and Zukerman each had four hits for Central Oklahoma, while Collet drove in four runs on her two homeruns.

Cameron will get back to Lone Star Conference play this weekend, as they host Texas A&M-Kingsville for a three game series, with a doubleheader on Friday, March 31 and a single game on Saturday, April 1.