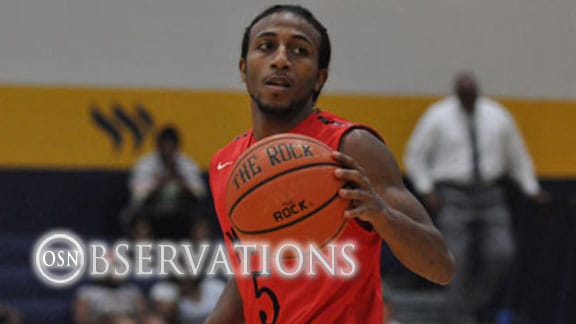 • It’s hard to keep the No. 5 Langston Lady Lions off the trending segment just because they lost their first contest of the season on Saturday, 85-76, at No. 17 Wiley on Saturday.  So I’ll give them their own.
Langston had won the previous 17 games, including wins over then-No. 1 Oklahoma City and No. 15 Our Lady of the Lake.  They are averaging more than 80 points per game and individually Lynette Holmes is back up to the top of the NAIA scoring list at 26.5 ppg herself. Defensively, LU is helping its offensive cause by getting the ball.  The Lady Lions are fifth in the NAIA with 13.1 steals each game.

• There doesn’t seem to be any sort of let down for Mid-America Christian following the historic 800th victory for coach Willie Holley.  The Evangels have rattled off two more wins and have now won six straight and are at the top of the Sooner Athletic Conference standings (14-6 overall, 7-1 SAC).  This team takes advantage of opportunities and then gives itself more.  MACU is fifth in the NAIA in rebounds per game and third overall in rebounds on the offensive glass.  The Evangels make their opponents pay with second chance points.
Additionally, Semar Farris is at the top of individual statistic lists at No. 4 in the country in assists and No. 5 in steals, to go with his 17.3 ppg.

• The OSSAA released the Class A and Class B area, regional and district assignments and the Class 6A and Class 5A area assignments last week. As always, there will be some consternation. But my initial assessment is that they look good. And fair.
I also like the idea of keeping the girls’ and boys’ teams together on the same “side” of the state in the upper classes.  I’ve coached at a small school and know that will never be an issue. But as the father of five, including twins (a girl and a boy), who go to school at one of those larger schools, I just don’t want to think about someday possibly missing an early round playoff game of one or the other because those two teams were sent so far apart.