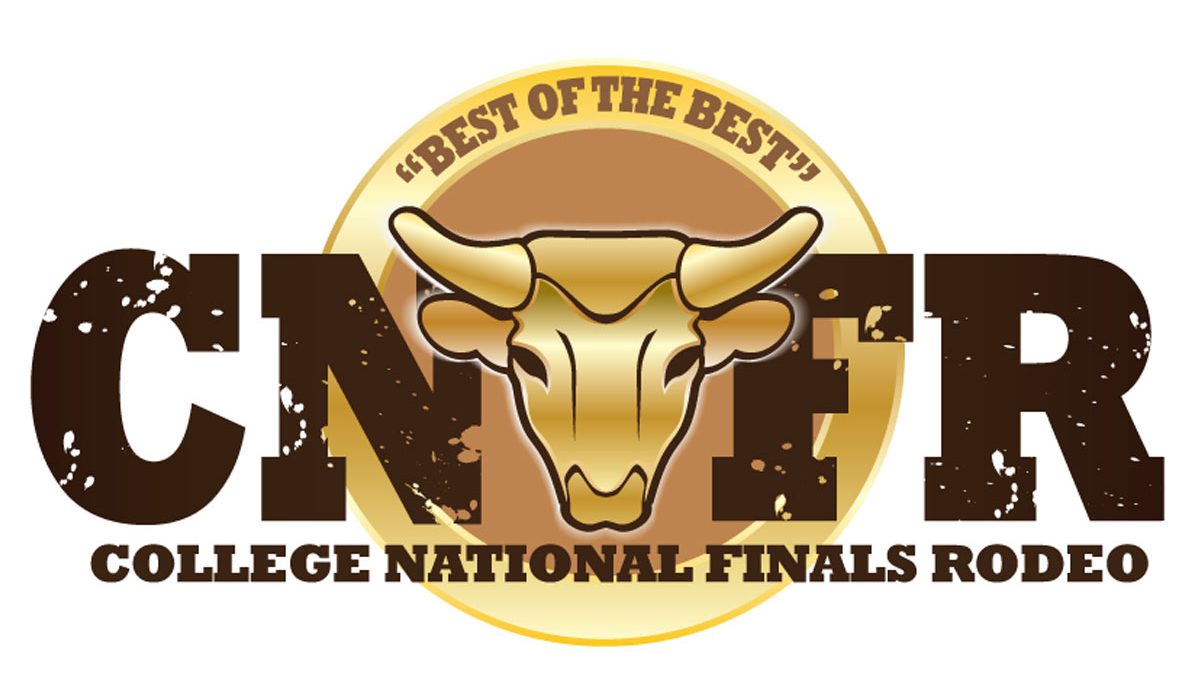 CASPER, Wyo. – Saturday night was an historic night for the Northwestern Oklahoma State University rodeo program at Taylor Munsell and Bridger Anderson were crowned National Champions in their respective events at the College National Finals Rodeo in Casper, Wyoming.

Both Munsell and Anderson made easy work in the short round on Saturday. Munsell lead the 12 qualifiers in the breakaway after the first three rounds, while Anderson was leading the standings after three rounds in steer wrestling.

Making her second appearance in as many years at the CNFR, Munsell became the first Northwestern cowgirl to claim a national title in program history. Munsell entered the short round final with a 1.5 second lead in the average and needed a final performance of 3.8 or better to clinch the title. She rode away with the championship with an easy 3.1 run in the short round.

Munsell, a native of Arnett, Oklahoma, had one of three 2.1-second performances in the four rounds at this years CNFR in the breakaway.

Anderson became the second Ranger to bring home a national title from the CNFR in steer wrestling, joining Northwestern great JD Struxness, winner of the title in 2016 and the first ever Ranger national champion.

It was the second appearance by Anderson, a sophomore, in the CNFR after falling just short of the short round in 2018. Much like Munsell, Anderson was leading the 12 qualifiers into Saturday night’s final performance by almost a second in the average.

Other Ranger qualifiers for the 2019 CNFR included Bradley Ralph with a 30th place finish in steer wrestling, Riley Wakefield who placed 34th in tie down roping and Tanner Nallin team roping.