No. 8 Central falls to Southwest Baptist 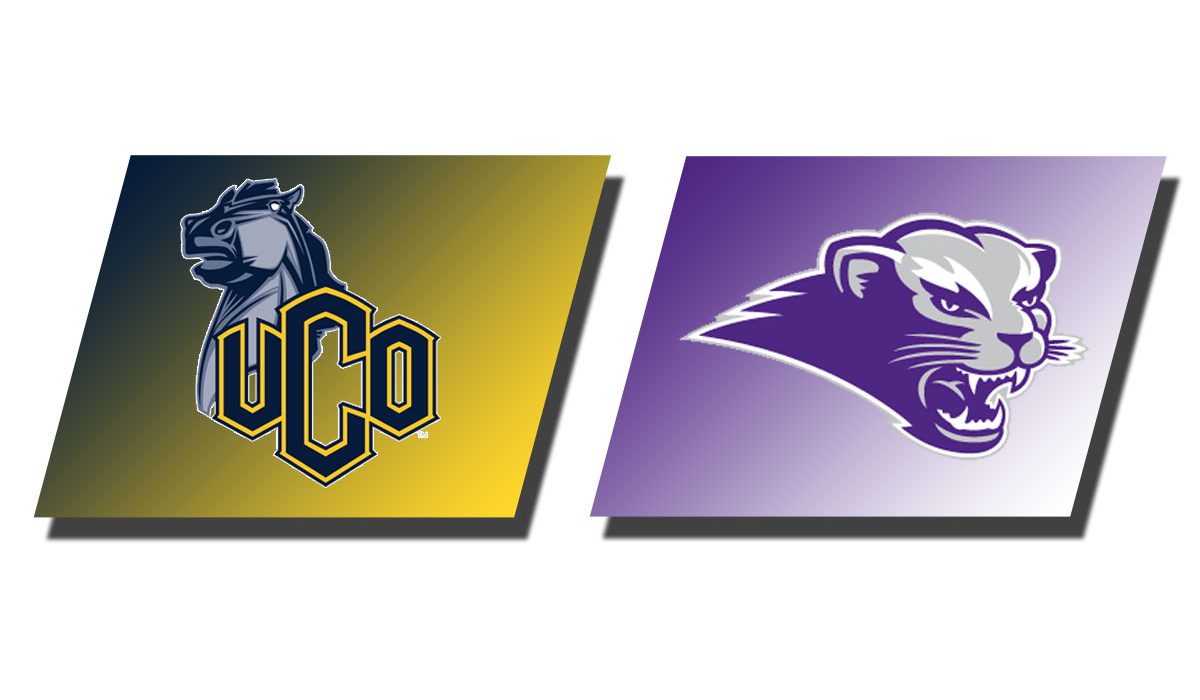 EDMOND – Olivia Mason missed a 3-pointer with one second to play and No. 8 Central Oklahoma lost for just the second time this season 76-73 to Southwest Baptist in Mid-America Intercollegiate Athletics Association action Saturday afternoon.

The Bronchos (20-2, 11-2) found themselves in a shootout with Southwest Baptist in the first quarter. With three minutes to play in the opening frame, UCO had built a 22-18 lead.

But Southwest Baptist rattled off a 14-0 run and set the stage for how the rest of the game would be played.

SBU led 26-22 after the first quarter, and by as much as 10 early in the second quarter. The Bronchos fought back to take a slight 38-37 lead.

The third quarter started in similar fashion for the Bronchos. It took UCO almost four minutes to score in the third. The Bronchos again fought back though and the game was tied heading to the fourth.

The Bronchos took an early lead in the fourth on a Melinda Murillo 3-pointer. But it would be the last lead of the game for Central.

Southwest Baptist hit a 3-pointer on the next play to go up two. UCO freshman Shatoya Bryson hit a jumper to tie it up with 6:30 to go in the game. But then a three-minute spell without a field goal for the Bronchos and UCO was down seven with three minutes to play. Murillo again hit a 3-pointer to end the drought.

UCO entered the final minute of play down by six and that deficit was pushed to eight moments later with a pair of Southwest Baptist free throws.

Hayley Bryan then did all she could to get the Bronchos back in the game. Bryan made a layup after a nifty pump fake. Southwest Baptist made 1 of 2 free throws on the other end. Then Bryan sank a 3-pointer with 36 seconds to go to make it a 74-70.

UCO then forced one of its 22 turnovers on the day and needed to setup a quick score. Bryan came through again. She hit another 3-pointer, this with 15 seconds left to make it 74-73.

With 13 seconds left, Southwest Baptist made both of its free throws to make it a three-point game.

Then on the final play, the Bronchos couldn’t get an open look. Mason had to pump fake, duck under a defender’s outstretched hands, and heave up an unorthodox three as the seconds ticked off the clock. Mason’s shot hit the rim, bounced around the cylinder, and fell off. Bryan grabbed an offensive rebound as time expired.

The loss leaves a three-way tie atop the MIAA standings. UCO, Pittsburg State and Central Missouri are all 11-2. TheBronchos don’t play either of those teams in their final six games of the regular season.

UCO travels to Nebraska-Kearney next Thursday and will play at Fort Hays State next Saturday. The Bronchos play the same two games at home the following week.