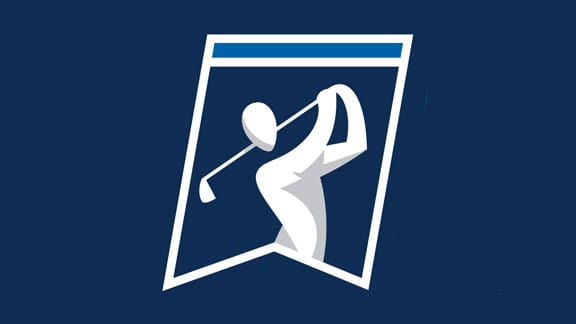 Oklahoma Christian is setting the pace after one round of the 2016 NCAA West/South Central super regional in Las Cruces, N.M.

With 18 holes in the book, the Eagles went to the clubhouse with a 286, one stroke better than BYU-Hawaii. Sam Johnston had the best day for OC with a 70 and is tied for fourth overall.

Cameron is also in the West/South Central and is currently tied for 12th place. Zander Winston leads the Aggie golfers with a 73.

In the Midwest/Central super regional at Allendale, Mich., Southeastern is two strokes out of the lead. The Storm finished the day at 291 and trails Tiffin University (Ohio) at 289.

Zach James shot a 2-under 69 on the day and is tied for third individually.

James is one shot behind Northeastern State’s Tate Williamson, who is playing as an individual, and shot a 3-under 68 and is in second.

Eric Kline paced Central with a 72 and the Bronchos are currently in seventh place.

Southwestern’s Jake Duvall had the low day for the Bulldogs, who are in a logjam, tied with four other schools for ninth. Duvall is in the house with a 73.