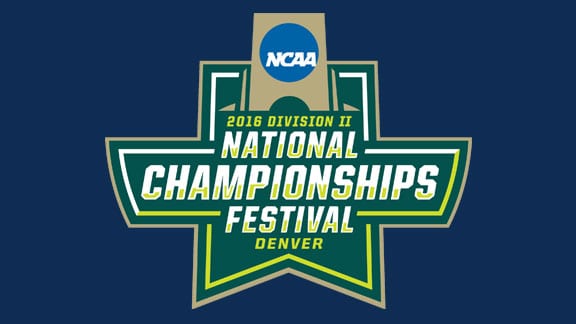 Teams from around the country in six different NCAA Division II sports are converging on Denver to celebrate the athletic experience and crown champions.

Oklahoma is providing eight of those teams for the event.

The first festival was for spring sports and was held in 2004 in Orlando, Fla. This will be the ninth festival that has seen championships for fall, winter and spring sports.

OSN Poll – Which team will go furthest in Denver?