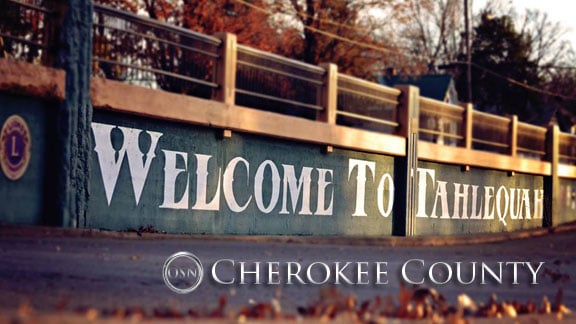 • Dr. Jack Dobbins: Graduated from Coweta (Class of 1947); Played basketball for Northeastern State, was a part of NSU as a student, teacher, coach or administrator for 55 years; The former basketball facility bore his name; Led the then-Redmen to the 1968 NAIA Tournament and was named NAIA Coach of the Year that season.

• Angel Goodrich: Lettered in basketball, softball and track and field at Sequoyah-Tahlequah (Class of 2008), All-State in basketball and track, won three state championships in basketball; Played basketball at the University of Kansas, All-Big 12 as a senior, all-time career leader in assists at KU in just two and a half seasons; Drafted 29th overall in WNBA Draft by the Tulsa Shock, highest ever draft position for a native American, played two seasons with the Shock and currently plays with the Seattle Storm.

• 2002-2003 Northeastern State men’s basketball
Coached by yet another men’s basketball coaching legend at NSU, Larry Gibson, the then-Redmen won the NCAA Division II national championship in 2003. It was the first Division II national title in any sport for NSU and the only one for the men’s basketball program. It is also the only MBB title won in the Lone Star Conference, of which NSU was a part at the time. The championship culminated the fifth of five straight trips to the D-II national tournament. NSU went 32-3 that year and defeated Kentucky Wesleyan, 75-64, in the title game.

How do you get to Cherokee County?  It is in the northeastern quadrant of the state just west of Adair County and a little more than an hour’s drive from Fayetteville, Ark., and you can get to Cherokee County or any county in Oklahoma in a vehicle from the Stuteville Automotive Group, with locations in Atoka, Durant and Tahlequah. The Tahlequah location is at 3000 S. Muskogee Avenue.