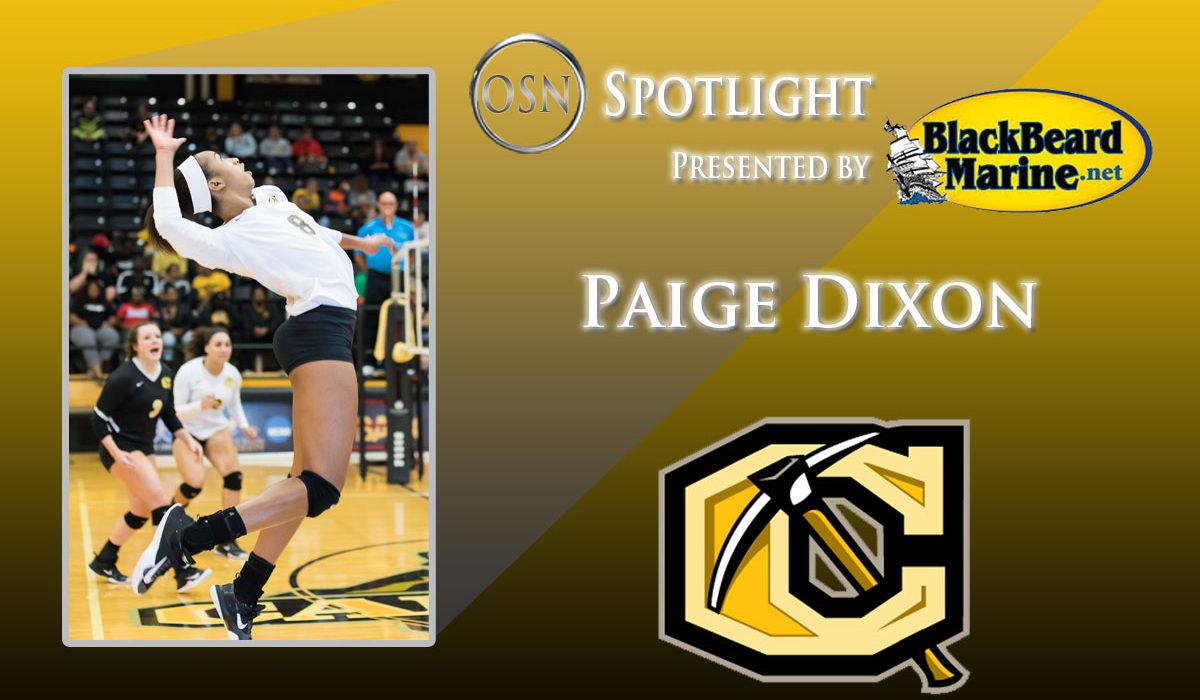 • Biology major expected to graduate in May 2019

• Favorite sports moment – personal: “My favorite personal sports moment happened this past season when I reached my career high in kills (19). It was an intense five-set game and the atmosphere and emotion mimicked a typical rival game—which I loved every minute of. ”

• Favorite sports moment – overall: “My favorite sports moment overall in my career would probably be playing at the conference tournament my freshman year. We had a team comprised of 13 freshman, two sophomores, one junior, and one senior. No one expected us to make it that far, much less knock out Texas A&M Kingsville in five sets in the first round. Although we lost in the next round to Tarleton State in four sets, that moment taught me the value of hard work and how far simply believing in yourself and your team could take you.”

• What do you like most about CU? “I chose Cameron because I liked the size of the campus and the possibility that I wouldn’t just be a number on the campus. Everyone pretty much knows everyone which is something that I found very appealing.”

• Who do you most look up to? “I definitely look up to my mom the most. In my eyes, she defines superwoman. She is a God-fearing woman, who is very ambitious, and handles challenges with calm and ease. Most of all, she has the biggest heart and will “bend over backwards” to help anyone in need. She has been one of my biggest supporters and has always encouraged confronting adversity instead of running from it. Her faith inspires me daily and someday I hope I can become half of the woman, mother, wife, and friend she is.”

• Goals: “As far as our season is concerned, my goal is to be a contributing factor in helping my team reach the conference tournament. Not only would I like to reach the tournament, but become one of the top teams in the conference.
“After I graduate, my career goal is to get accepted into a physician assistant program and successfully complete it. I would like to specialize in either dermatology or emergency medicine.”