Outon and bench lead Aggies to upset win over No. 7 Texas A&M-Commerce 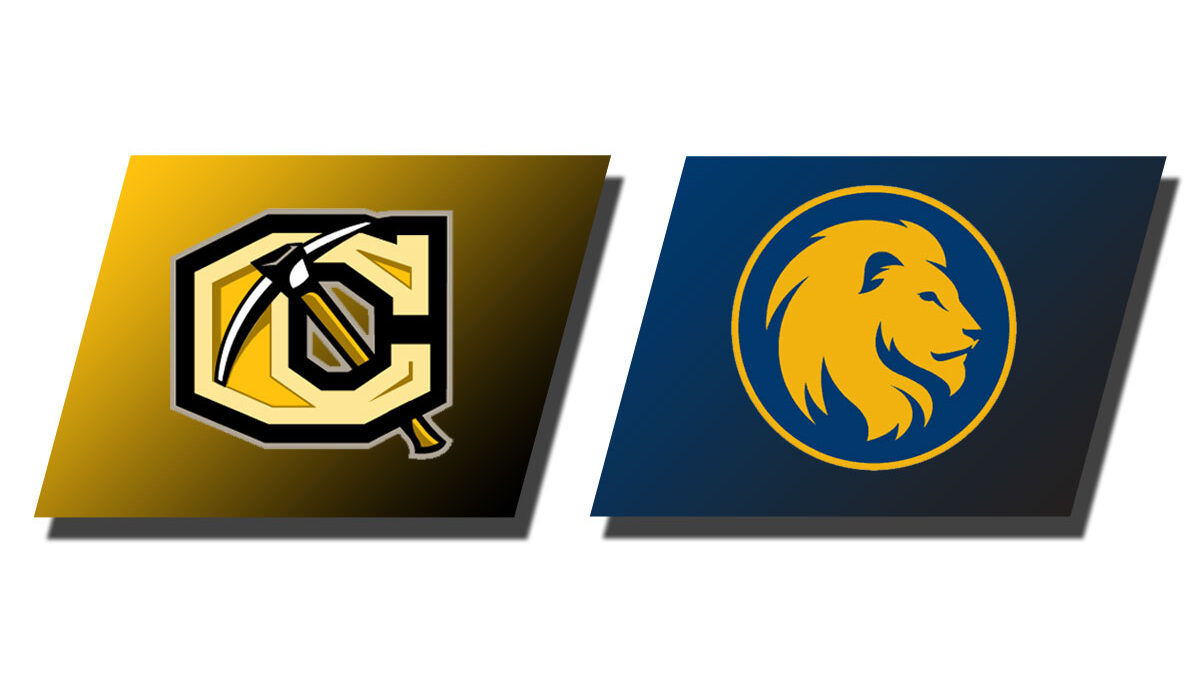 COMMERCE, Texas – The Cameron Aggies were able to knock off the No. 7 ranked Texas A&M-Commerce Lions on Tuesday afternoon in Commerce, Texas behind the stellar play of Whitney Outon and the Aggie defense.

The Cameron women’s basketball traveled down to Commerce on Tuesday afternoon for a makeup game with the Texas A&M-Commerce Lions, who came into this contest with a 10-1 record and riding a six game winning streak that started with their 89-71 win over the Aggies on Jan. 14. The Lions were able to fluster CU with their full court press the last time these two teams matched up.

A&M-Commerce came into this contest averaging 72 points a night on 41-percent shooting from the floor as a team. Against the CU defense, the Lions were held to just 61 points, a 29 percent shooting clip, and 19 percent clip from three.

Emma Andrews and her Aggies were more prepared for the full-court pressure in the second tilt, beating the press for an easy basket on more than one occasion, including on a game-sealing layup by Outon. The Oklahoma City, Okla. native was the game’s leading scorer, going for 17 points to go along with six rebounds and three steals.

The Aggies as a group got in the passing lanes well, creating 12 team steals and forcing 22 Lion turnovers in total.

After the first quarter, the game was deadlocked at 11 before the Aggies won the next two frames by four and seven points respectively, which was enough to give them the edge the rest of the way.

LaKya Leslie came up big off the Aggie bench to pour in 12 points and haul in nine rebounds. Katie King was another bench contributor for the Black and Gold hitting two massive threes to help the CU pull off the upset. King finished with eight points.

The win for the Black and Gold stopped a six game skid against the Lions and gave the Aggies their fourth straight win, improving their record to 7-5 overall and 2-2 against LSC North Division opponents.

Cameron will look to continue their hot-streak as their round stretch moves on to San Antonio, Texas, on Feb. 12-13, for a pair of matchups with non-divisional foe St. Mary’s.