Ranger men in second after Day One of CNFR 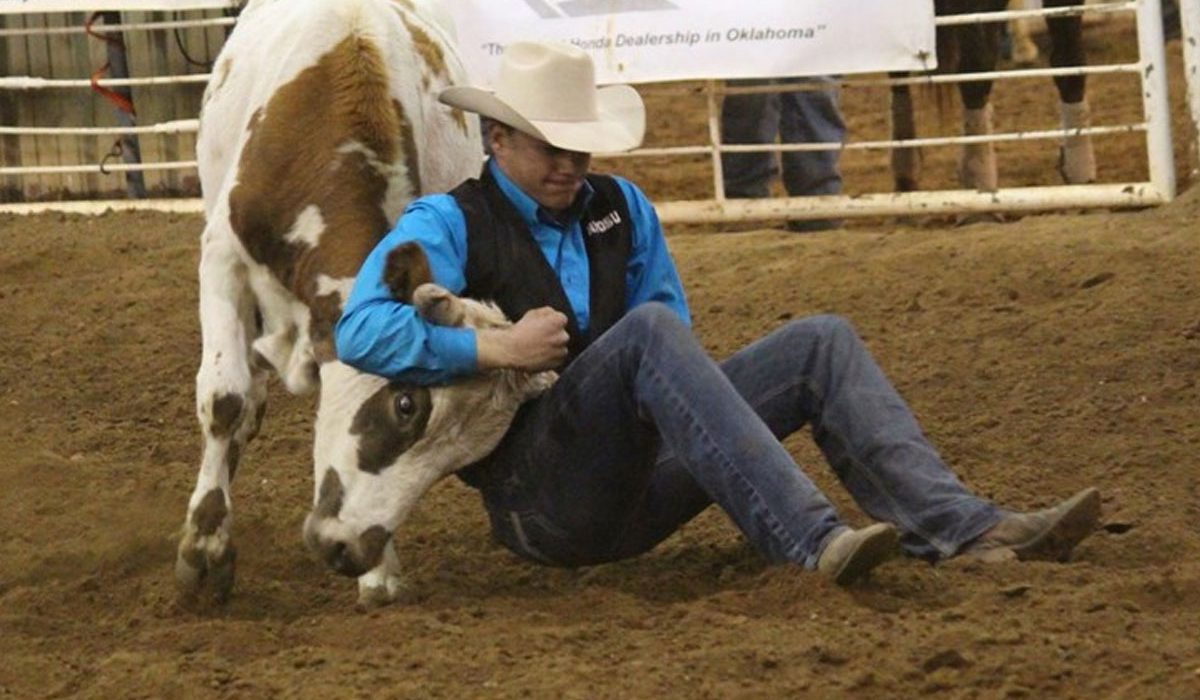 CASPER, Wyo. – It was a good first day for the Northwestern Oklahoma State rodeo teams in Casper where the men are in second place.

The Ranger men have racked up 210 points through the first round and are just 65 points behind the leaders of Panhandle State. Helping out the cause for the Red-and-Black is Steer Wrestler, Cody Devers who is leading the way in his event after a solid 3.8 second run in the first go.

Maverick Harper also had a good showing in both of his events in Tie Down Roping where he sits in fourth and also in Team Roping where he and partner Tanner Nall recorded a score of 6.8 in the first run, good enough for fourth as well. Harper is also second in the Men’s All-Around with 85 points on the board.

On the women’s side of the CNFR, there are a few Ranger Cowgirls that are doing well also as Jenny Massing is competing in two events, Barrel Racing and Goat Tying. She currently sits in 11th overall in barrels following a run of 14.94 which is only four tenths of a second behind the leader. She also scored points in Goat Tying where she recorded a time of 7.5, putting her in 31st in the event thus far.

Brandi Hollenbeck also did well in her first and second rounds of Breakaway Roping where she is currently placed 11th with a score of 3.4.

There are two rounds to go before the short round in all events, but one in Breakaway, where there is just one more go before the finale.

The Rangers will be looking to make a push throughout the week and finish strong at the College National Finals Rodeo.