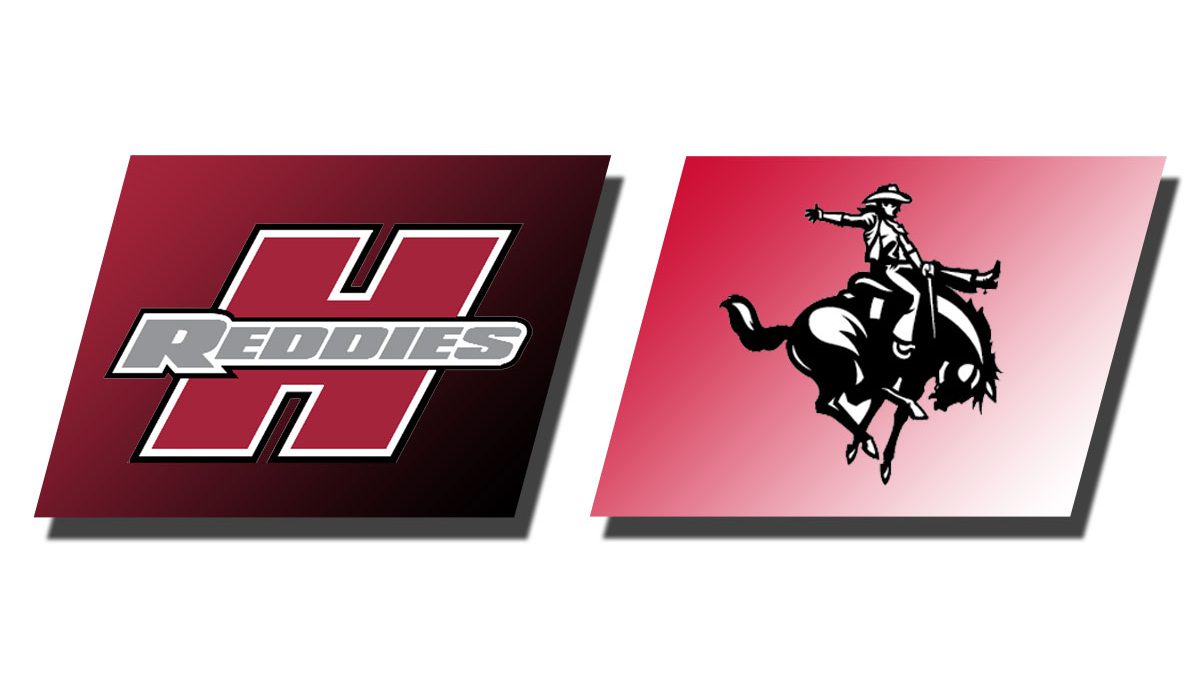 The Henderson State Reddies stormed into Alva and beat the Northwestern Oklahoma State Rangers in both games of Saturday’s doubleheader.

The Reddies won the first game by a final score of 14-7 in the nine inning game, and followed that win up with a 5-0 win in the seven inning game.

In Game One, the Rangers struck first by opening up scoring in the bottom of the first on a classic ‘get him on, get him over, and get him in’ inning, while adding a couple hits to cash in a second run. The Reddies answered back in the top half of the third with a four-run inning, capped off by Colton Coffman’s two RBI double.

The Rangers tied the game up at 4-all in the bottom of the third after both Jacob Long and Cooper Stanley crossed the dish for the Rangers. However, the Reddies offense was relentless in the contest and plated one run in the fourth and five runs in the fifth inning. Senior Jordan Taylor scratched two of his teammates across with a two-run double in the gap.

Stanley attempted to spark the Ranger offence back up with a solo shot in the bottom half of this fifth inning. The Rangers didn’t push any across the rest of the inning. The Reddies added three more runs in the sixth inning, including a two RBI single by Parker Jones; two of Jones’ five RBIs in the contest.

Despite the wind blowing straight in, the game was an offensive affair, the Rangers and Reddies combined for 27 hits in the game. Reddies took game one of the series by a final score of 14-7.

The second game of the doubleheader was dominated by Henderson starting pitcher Bryant Haralson, who threw a complete game shutout while striking out 12 Ranger hitters.

Haralson attacked the zone all game, spotting up his fastball, while using a devastating change-up effectively when needed. Haralson improved to 7-3 on the year with the win.

The Reddies capitalized on four walks and two Ranger errors in the bottom of the first, getting out to a quick 4-0 lead.

Offensively, it was Jones and Taylor leading the way again, with Jones going 2-for-3 and Taylor recording the only RBI of the contest.

Both Henderson and Northwestern only recorded three hits a piece in the seven inning game.

The final score after the seven inning game was 5-0 in favor of the Reddies.

With the loss, the Rangers playoff hopes are all but over, while the Reddies only improve their chances at a home field advantage for the first round of the GAC playoffs.

The Rangers with the loss fall to 12-32 on the year, while the Reddies improve to 25-17 with the two wins. The Rangers and Reddies will finish off their three game set Sunday in Alva with the Reddies looking for the sweep.