Schreiner and Nguyen have career-bests in shootout at UTPB 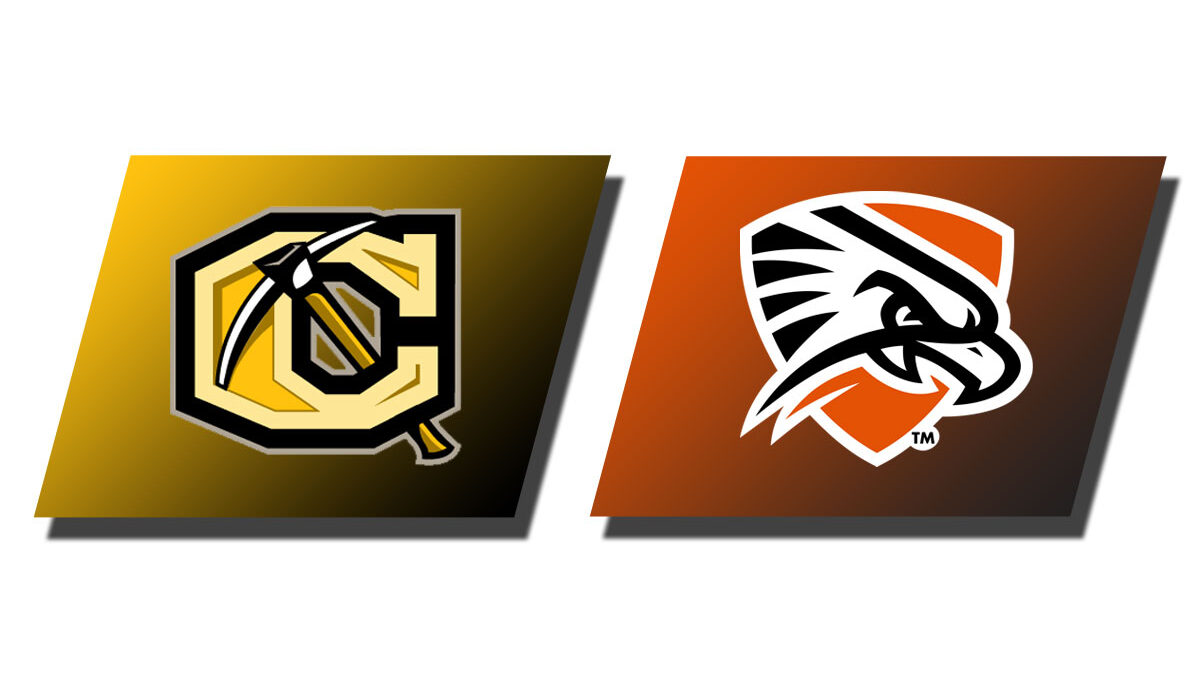 For the first time since Nov. 9, 2018, the Aggie men surpassed the century mark in points, but unfortunately this time it was in a tough loss against the undefeated Falcons.

Schreiner and Nguyen combined for 48 percent of the Black and Gold’s scoring output on Friday. Schreiner, a junior from Choctaw, Okla., notched a career-best 31 points while going a perfect 12-12 from the charity stripe. Nguyen, a junior from Houston, Texas, scored 15 of his 18 points in the first half while going 5-7 from long-range in the contest.

The two teams were evenly matched in the first 16 minutes of action with both squads trading runs and shooting around 50 percent from the floor.

Nguyen opened the game going 5-5 from long range for 15 points, which led the Black and Gold at the half. Schreiner added 12 points and five rebounds during the first 20 minutes of play, while Kendall Scott added 10 points on 4-6 shooting.

A 16-2 run by UT Permian Basin in the second half got them back in the game after trailing big at the break. Shooting 66.7 percent from the field and going 17-18 from the foul line led to a 61-point outburst in the final 20 minutes of action. Nineteen of those points came from Senior Jordan Horn, who finished the night with 26 points while going 9-9 on his foul shots.

Horn wasn’t the highest scorer for UTPB, as CU had a hard time stopping Trevion Lamar, who exploded for 35 points, nine rebounds, and five assists in the win; 19 of his points came in the first half and 16 came from the free throw line.

Cameron ended the night shooting just under 54 percent from the floor, going 8-21 from three and 22-27 from the charity stripe. They won the battle on the boards 32-29 but lost the turnover battle by four. Additionally, Scott finished with 15 points and five boards, while freshman Marques Warrior Jr. matched a career-best with 11 points.

Still searching for their first win of the 2020-21 season (0-3), the Aggies will run it back against the Falcons on Saturday, with tip-off set for 1 p.m. in the Falcon Dome.