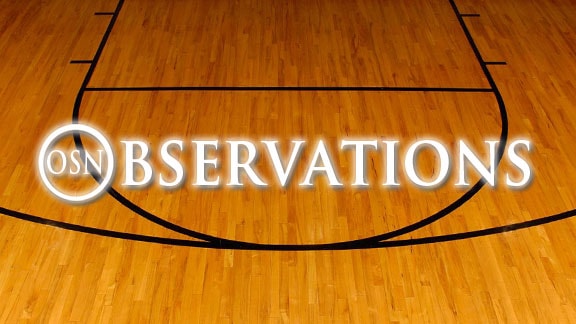 Tulsa Shock fans are upset about the news that was hinted at earlier, but has broken today.

According to the Tulsa World, Shock majority owner Bill Cameron has announced plans to relocate the Shock to the Dallas/Fort Worth area.

This announcement comes almost exactly a year after the Thunder pulled the 66ers from Tulsa to Oklahoma City.

What is happening? Tulsa is a good city. The fans are loyal. What is causing migration away from T-Town?

The report from the World said that Cameron “said he believes the Dallas-Fort Worth area has great potential for the organization’s long-term success.”

Well, sure, of course it does. The area has a population of more than seven million while Tulsa has less than 10 percent of that at around 600,000.

So there it is. It’s probably safe to read here: more people equals more money.

This has been the best season for the Shock since the move from Detroit prior to the 2010 season. With 10 wins already, the Shock need just three more to set a record for a season total in the Tulsa years. It’s the first time the franchise has had a winning record at any point in the year while in Tulsa.

The team tied a franchise record eight-game winning streak this year as well.

And all of this with a series of injuries to key components. But the Shock keep on getting it done.

So now is a great time to market this franchise to the DFW area. Promote the easily marketable Skylar Diggins to the metroplex. Odyssey Sims is a rising star as well and should be easy for the north Texas fans to love.

And that’s what you get when you deal with Oklahomans – family.