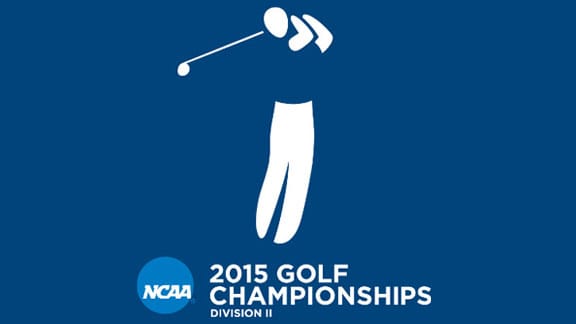 The state of Oklahoma is well represented in the NCAA Division II Men’s Golf Championships in 2015 with six schools sending teams to the regional tournaments.

The Central region, which has five of the 10 teams in the field from the Sooner State, is competing with the Midwest region, in Lemont, Ill.

Central is ranked second in the regional ranking, and has earned a berth along with Southwestern (No. 4), Northeastern State (No. 6), Southern Nazarene (No. 7) and Southeastern (No. 10).

The regional competition will be conducted May 4-6. The Atlantic and East regions are paired together, as are the South and Southeast regions. The top three in each regional tournament, regardless of region, will advance to the national tournament, as well as eight at-large teams from the four regional fields.