Tigers win in Alva to split season series with the Rangers 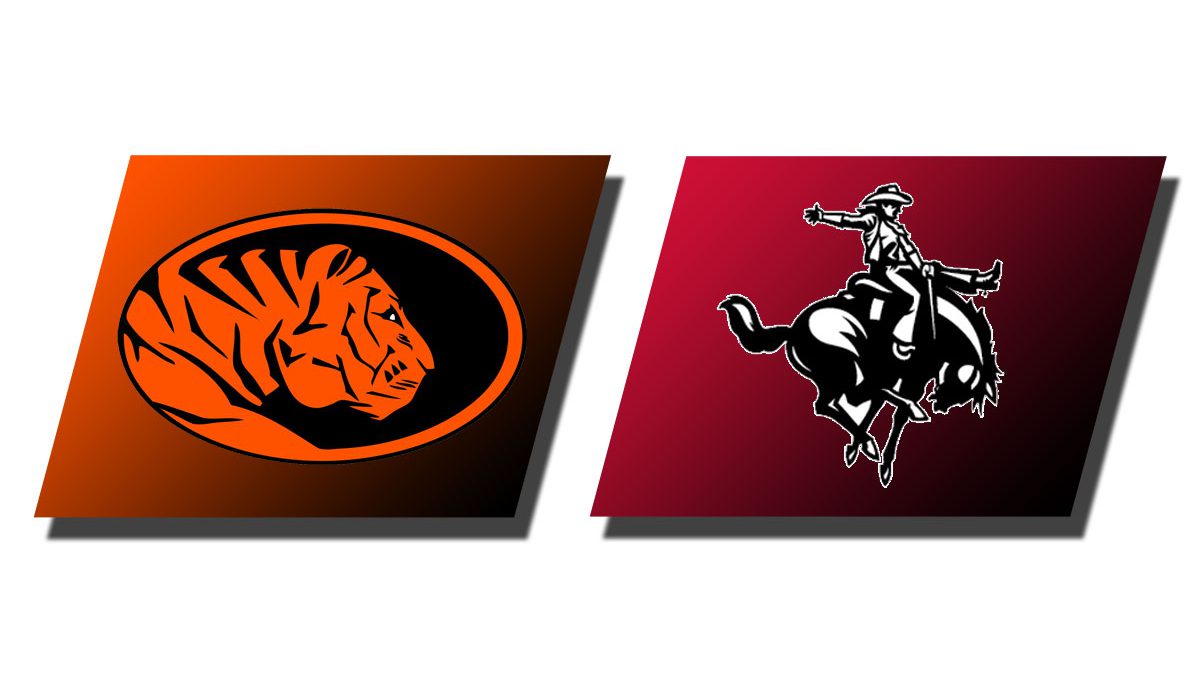 ALVA- The Northwestern Oklahoma State Rangers hosted the East Central University Tigers on Thursday night in Alva. ‘The Tigers defeated the Rangers by a final score of 89-74.

Individual efforts from East Centrals Braxton Reeves and Camron Talley propelled the Tigers to victory, as both players had 23 points on the night. Northwestern’s Adrian Motley did everything in his power to try and will his squad to victory with a game-high 25 points, but couldn’t pull it off.

After a rough start to the game for the Rangers, the game was all tied up at 22 apiece with nine minutes left on the first half clock. The Rangers climbed out of the hole they found themselves in at the start of the game by taking their first lead of the game when Motley hit a mid range jumper to make it 24-22 Rangers.

The Tigers, however, stuck with their game plan of getting the ball to both Reeves and Talley, who were lights out in the first half. Reeves caught fire with a couple minutes left in the half and guided the Tigers to a 14-point lead heading into halftime with a score of 45-31. At the midway point, Reeves had 19 points for the Tigers. Motley and Dumas kept the Rangers within striking range after the first half with eight points each.

The second half opened up with Ranger big man Austin Klug getting two points down low. The Rangers opening up the second half scoring was not a sign of things to come. The Tigers kept pouring it on the Rangers with their relentless offense and ball pressure on defense, at one point up by 20 on the Rangers, 61-41, with 12:10 left on the game clock.

Motley sparked the Rangers and everyone in attendance with a monster throw-down and the stare-down over an Tiger defender. With Percefull Fieldhouse rocking, the Rangers attempted a comeback, at one point being down by just 13 at 70-57. However, the Tigers remained calm after the fireworks and simmered the Rangers back down, regaining a 20-point lead late in the game.

The final buzzer went off with the Tigers taking the contest by 15. With the loss, the Rangers take a big hit in their chances of making the conference tournament. The Rangers fall to 7-12 in Great American Conference play, while the Tigers improve to an impressive 15-4 in the GAC.

The Rangers will be back in action as they head to Oklahoma Baptist on Saturday. The Tigers square off against Southern Nazarene this Saturday in their next contest.