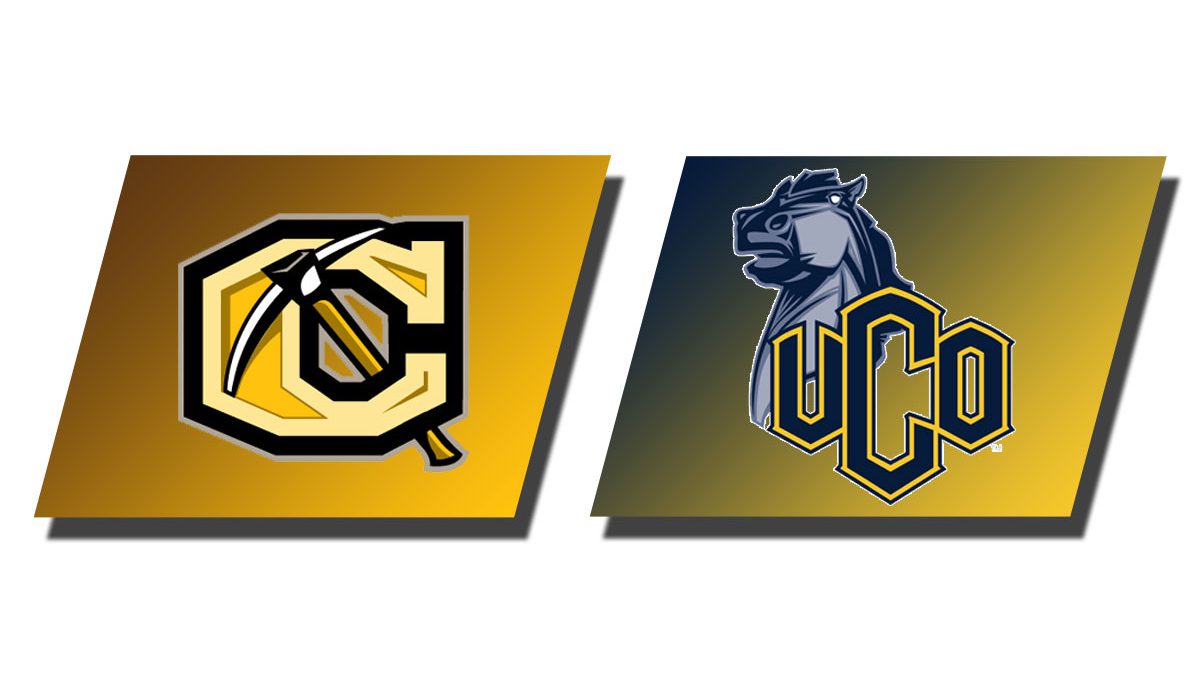 Chestnut threw a one-hitter in a 5-0 first-game win before Walker gave up just three hits in a tight 1-0 second-game victory, giving UCO its second sweep of the Aggies in eight days.

UCO improved to 29-7 with the two wins and has recorded six shutouts in its eight-game winning streak, including the last five in a row.  The Bronchos haven’t allowed a run in 29 consecutive innings during that stretch.

“Jayden and Peyton both threw really well,” head coach Cody White said.  “They had good command and did a good job staying focused.  We played good defense behind them and did just enough offensively to come out with two good wins.”

Chestnut needed 114 pitches to complete her fourth shutout of the season and improve to 11-3.  The sophomore right-hander struck out five and walked four, giving up her only hit of the game in the first inning when CU put the first two runners on before Chestnut got three straight outs to escape the early scoring threat.

Carrie Abrams and Tori Collet led the offense with three hits apiece, while Brooke Zukerman had two.  Collet also played a big role defensively from her catcher position, easily throwing out two Cameron runners who attempted to steal second after both had reached on walks.

Abrams scored the only run Chestnut would need in the bottom of the first when she reached on a one-out infield single and scored on Collet’s two-out line-drive double to right-center field.

Zukerman led off the second with a single to right, stole second and went to third on Ashleigh Tramel’s sacrifice bunt before going home on Lexi Watson’s groundout.

Abrams drove the first pitch of the third inning to deep center field for a triple and scored on Collet’s single through the left side to make it 3-0.  It was the sixth triple of the year for Abrams, moving her into third place on the school’s single-season list.

Zukerman provided the final two runs with a double down the left field line that plated JoBi Heath and Collet, who had led off the inning with back-to-back singles.

Walker tossed her seventh shutout of the season and improved to 15-3 with the second-game triumph.  The junior right-hander struck out four and walked four in a 92-pitch outing.

Neither team mustered any offense in the nightcap before UCO finally managed to push across the game’s only run in the bottom of the sixth.

Heath started things with a one-out single to right-center, Collet followed with a single through the left side and Carli Jones walked to load the bases.  Zukerman ripped a shot to shortstop and reached on a fielder’s choice, with pinch-runner Lauren Kelley racing across the plate to break the scoreless deadlock.

Lightning forced a 30-minute delay before the start of the seventh inning and Walker walked the first two batters she faced before getting a three-pitch strikeout and consecutive groundouts to Watson at third base to secure the shutout.