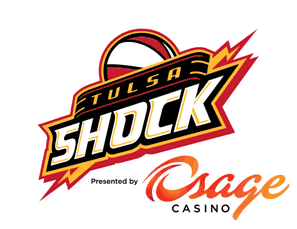 Riquna Williams’ role for the Tulsa Shock has changed over the past week, but when she is on the court, she is still doing what she has done all along.

Williams had a team-high 22 points in Friday’s game at Los Angeles and topped 1,000 points for career in the process. The Shock lost, 98-95.

She is the second player for the Shock to hit this milestone this year. Skylar Diggins crossed the 1,000-point plateau on June 9, in a win over Seattle.

Williams has stepped into the starting five, following a season-ending knee injury to Diggins.