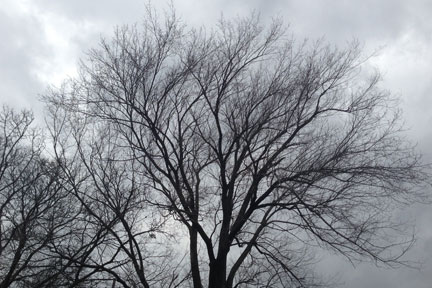 The winter weather is causing havoc to season openers and more for softball and baseball throughout Oklahoma.

OSB will update this page as information comes in.

SWOSU, Cameron Baseball:
Tuesday’s game between the Bulldogs and the Aggies in Lawton has been postponed.  A makeup date will be announced.

MACU Baseball:
The game Tuesday afternoon with Hillsdale College has been postponed with no makeup date yet announced.  The games to be played in Dallas on Feb. 7-8 on still on the schedule, weather permitting.

SOSU Softball:
Due to already wet and cold conditions and the forecast of another weekend of wintry weather, the Southeastern Regional Invitational slated for Feb. 7-9 in Durant has been canceled.

RSU Baseball:
The season opener with Doane College slated for Feb. 8-9 has been canceled.  The Hillcats will open the 2014 season against the NAIA’s Baker University Feb. 15-16 at the Diamond Sports Complex.

OBU Baseball:
The home games for the Bison against York and Evangel have been canceled.  No makeup dates have been announced.