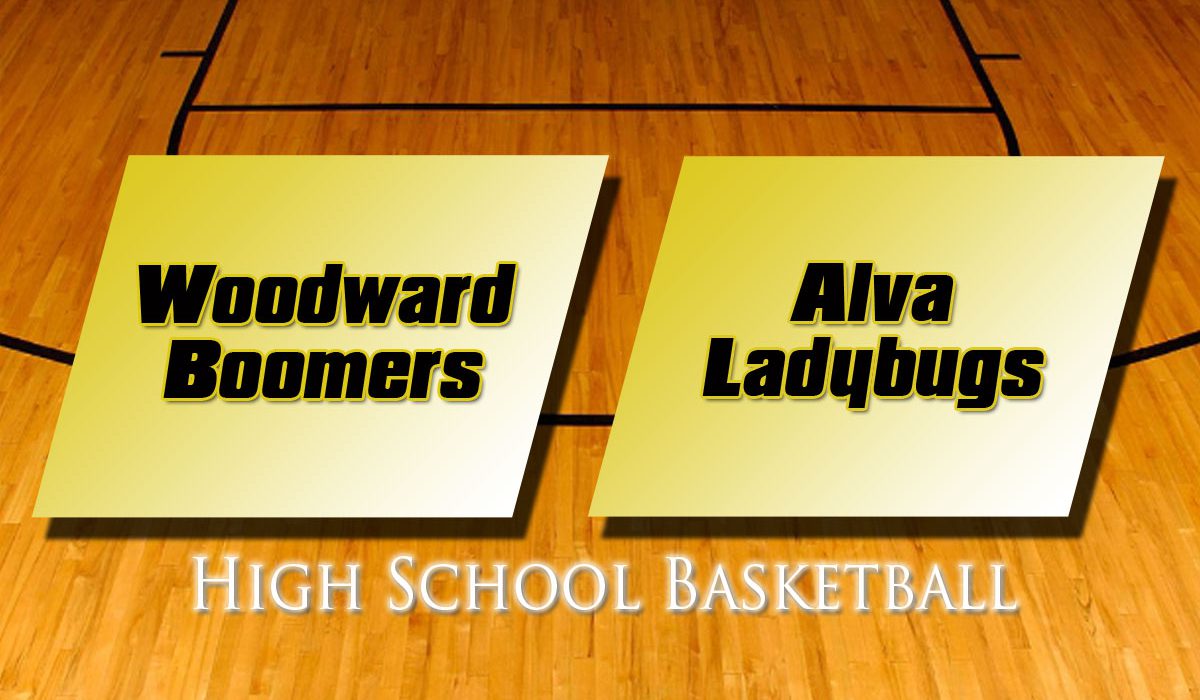 The Ladybugs were led by senior Whitney Randall, who had a game-high 24 points in the win. Strong performances from the Boomers two star guards Kaylee Hurst and Maison Moseley, who dropped 15 and 18 points, respectively, were not enough to edge out the Ladybugs on this night.

The game started with the Boomers jumping out to a 12- 7 lead midway through the first quarter after Hurst nailed a Steph Curry range three ball. Randall, the Arkansas-Fort Smith commit, dominated the floor in the opening quarter, scoring the first 12 points for the Ladybugs. With Randall knocking down three-pointers as well as playing well in the post, the Ladybugs tied the game up at 14 apiece.

Second quarter action saw Hurst and Moseley dominate the offensive opportunities for the Boomers. Back and forth play between the Boomers and Ladybugs had the game at 30-25 with 30 seconds left in the half after senior Jordan Shiever drew an and-1 foul with her strong interior play. With the Boomers running their offense through the two guards they drew the game to within three at the end of the first half after Hurst hit a buzzer-beating deep jumper.

In the third quarter, the Ladybugs answered back with a buzzer-beater of their own to end the quarter when freshman Peyton Jones sank the three-point shot. After three the Ladybugs led the Boomers, 40-36.

The Boomers tied the ballgame in the final quarter at 44 with two minutes left on the clock after Hurst hit a deep three. However, costly turnovers coupled with Ladybug capitalization in the last minute saw the Ladybugs come out on top.

The Ladybugs will be back in action again this Saturday night in Alva.