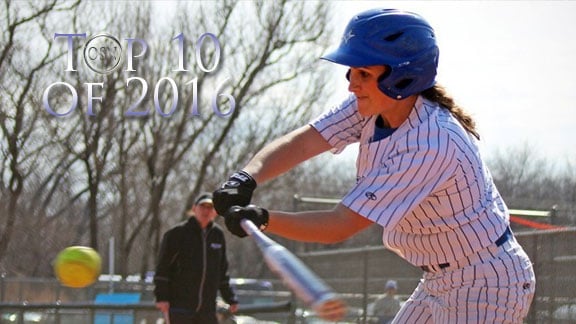 The Stars shined brightly on the diamond again in 2016.

The Oklahoma City softball team accumulated 67 wins on the season (67-3) and brought home the ninth national championship for the program. 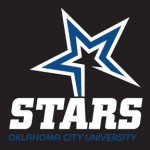 Along the way, coach Phil McSpadden picked up his 1,500th win in his 29th year at the helm at OCU.

The Stars were led by Wall, a freshman, who earned the honor of World Series MVP and had an ERA of .047 for the season. Wall went 28-1 on the year. Her one loss was to St. Xavier (Ill.) in the NAIA World Series and was vindicated by back-to-back seven inning shutout wins over SXU in the championship games.