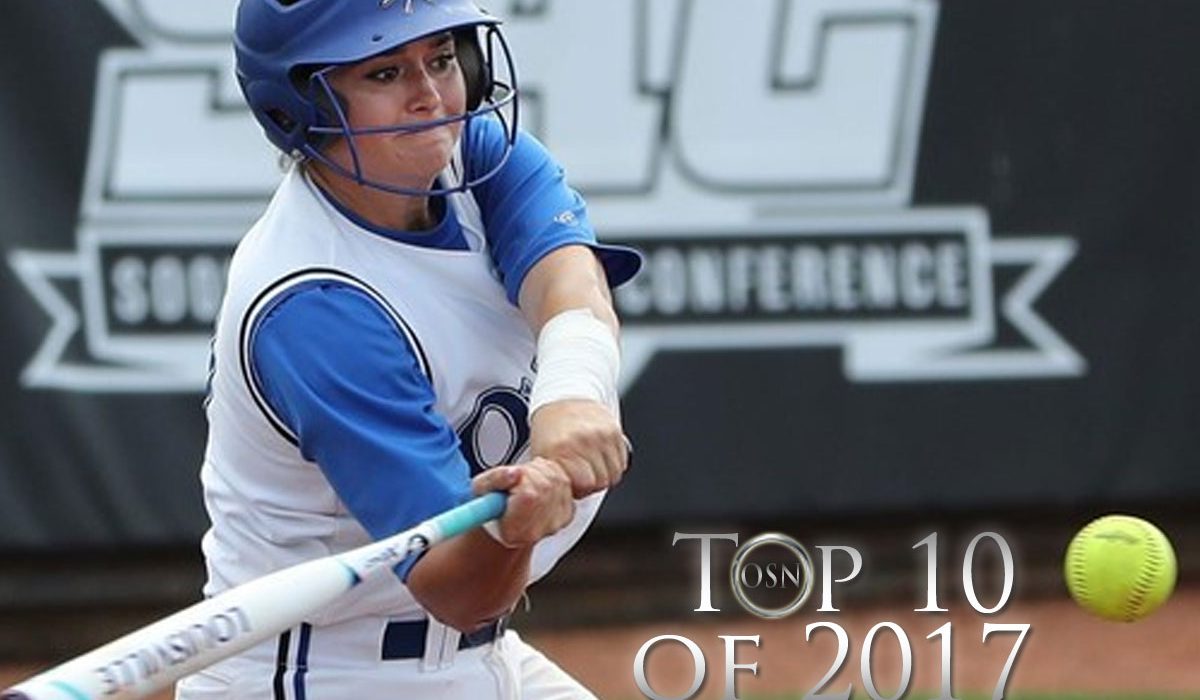 The OCU softball team won 67 games and a national championship in 2016. The Stars managed to top that in 2017.

Oklahoma City earned 68 wins this year on the way to its second consecutive title, and 10th in program history.

The Stars went 68-1 and are 135-4 in a two-year span. The only loss this season came at the hands of a nationally ranked NCAA Division II program, a 7-3 loss at then-No. 6 West Texas A&M. OCU ended the year with 21 straight wins while opening the campaign 47-0 and had a 52-game winning streak dating back to the 2016 season.

Sophomore pitcher Georgia Wall was named the national tournament’s Most Valuable Player for the second straight year. Wall went 4-0 and had an ERA of 0.25. She was joined on the All World Series team by fellow sophomore Jaci Smith and seniors Laci Joyner and McRae Cayton.

Pugh also earned the honor of NAIA Player of the Year.