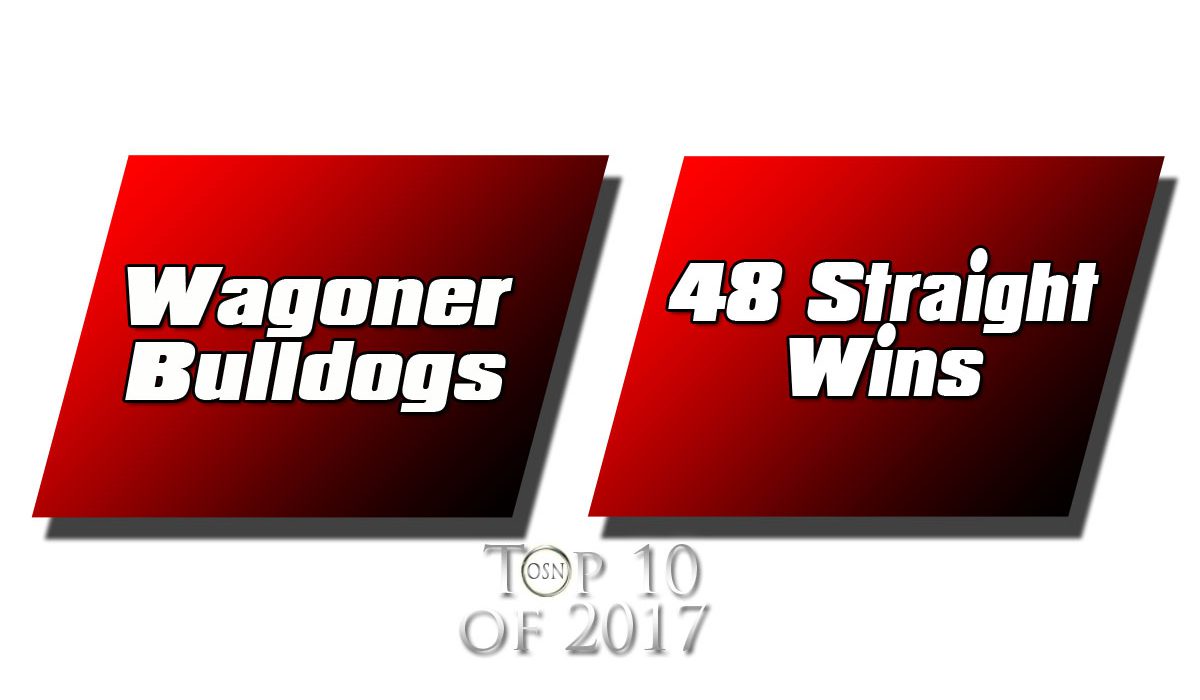 That, in itself, might be news because the Bulldogs had won three straight titles in Class 4A and four in the past six years.

But this isn’t about what Wagoner didn’t do, but about what it did. And that was simply continue its winning streak until it became the longest in 11-man high school football in Oklahoma history.

Wagoner topped the previous mark of 42 straight, which was held by Ada. And although a comparison between the two streaks is not really fair, Wagoner’s streak went one further than the 47-game streak put on by the Oklahoma Sooners from 1953-57.