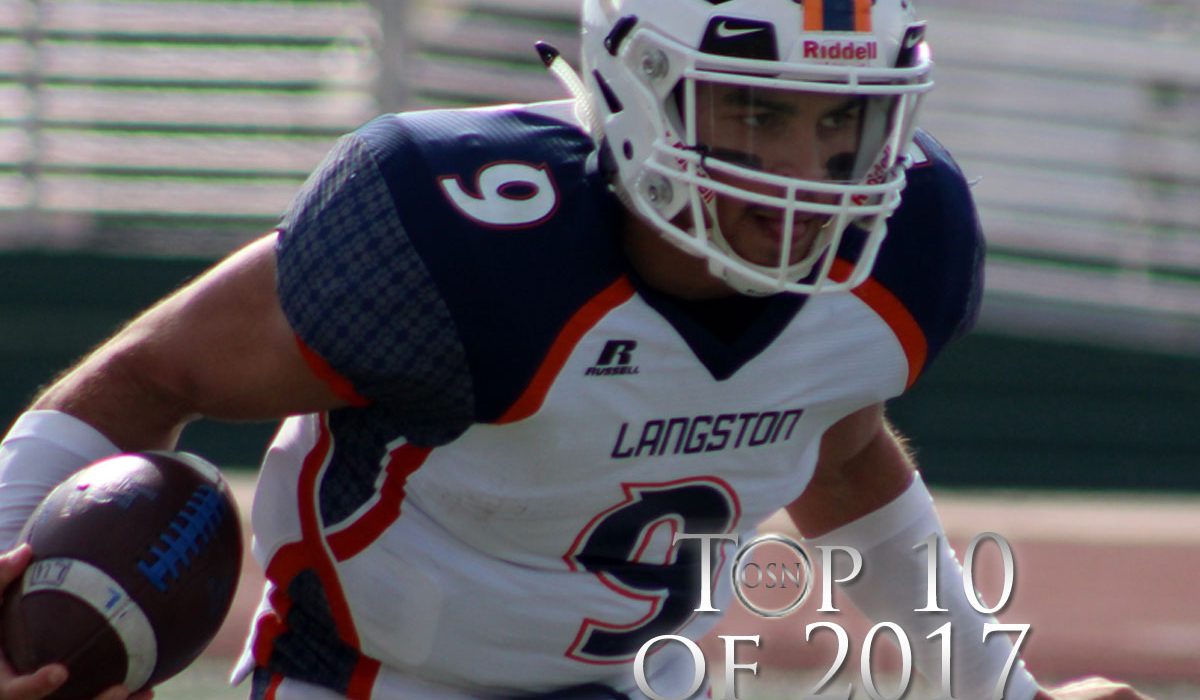 The Langston Lions completed the rare feat of going undefeated through the regular season in 2017. It marked the first time that had happened for the program since 1973.

Langston (10-0) also went 8-0 in the Central States Football League and knocked off defending champion Arizona Christian on Homecoming to retake the title it had last won in 2014.

Quarterback/punter Jaylen Lowe was tabbed the CSFL Athlete of the Year.

The Lions fell to Northwestern (Iowa) in the first round of the NAIA playoffs.