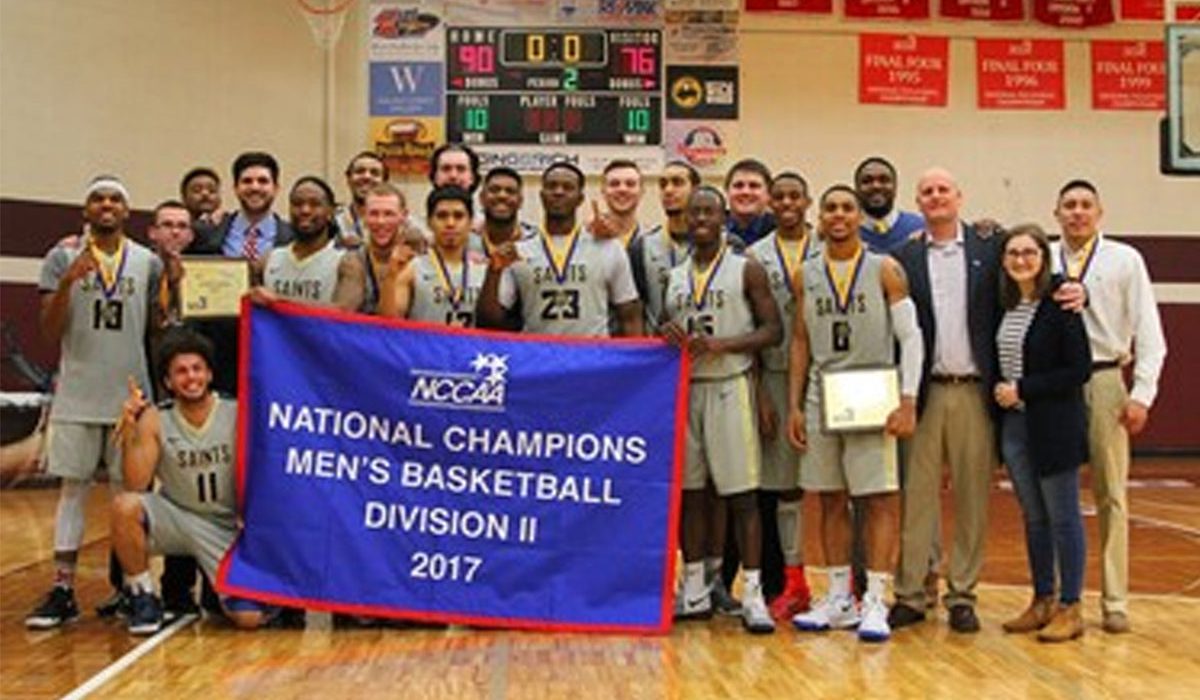 Coach Mark Berokoff has made Moore one of the toughest places in Oklahoma to win a college basketball game.

Behind strong performances from tournament MVP Xavier Hunter, Adam Morales and two-time National Player of the Year Trey Sneed, Randall held off Kentucky Christian, 90-76, to bring the national championship back to south Oklahoma City for the third straight year.