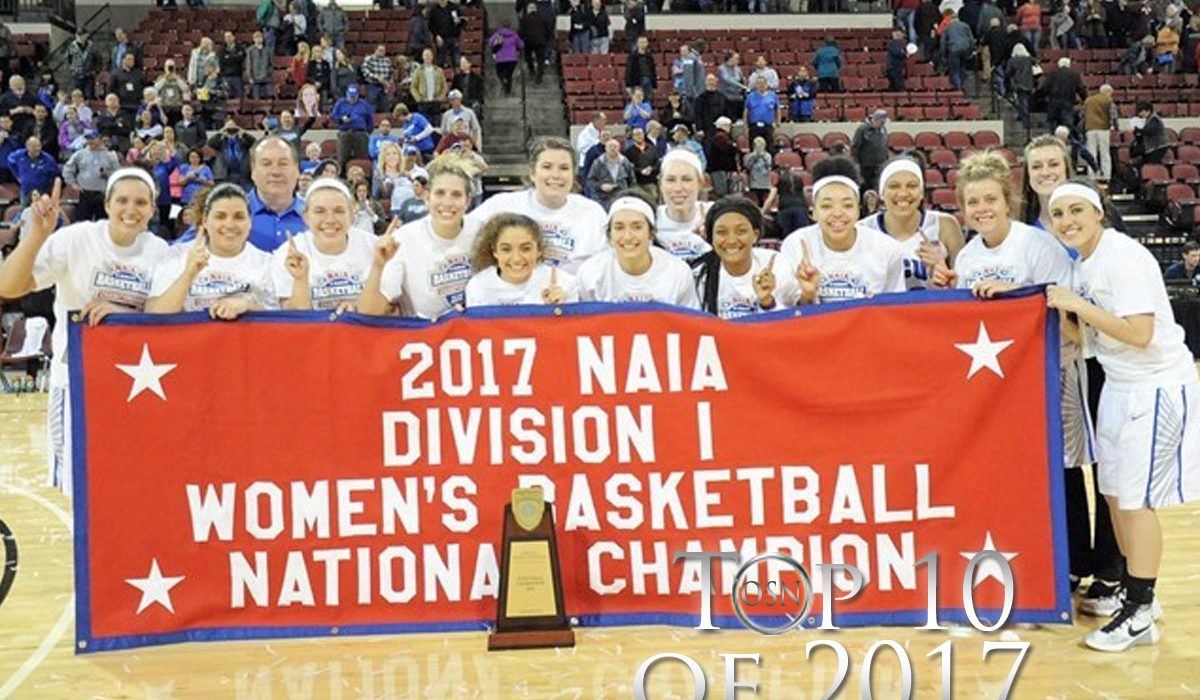 The Oklahoma City women’s basketball team won the final 20 games on its schedule in 2017, but the final five were the most important.

OCU went through the NAIA national tournament unscathed and collected the program’s 10th national championship and fourth in six years.

The Stars (34-2) were led by Daniela Wallen, who averaged 24.4 points, 6.8 rebounds and 3.4 steals over the five-game tournament stretch, and was recognized as the Most Outstanding Player.

Daniela Gallindo, who earned a spot on the All-Tournament Team, averaged 22.2 points and 4.2 rebounds per game in the tournament.

Head coach Bo Overton was named the 2017 NAIA Division I Coach of the Year.