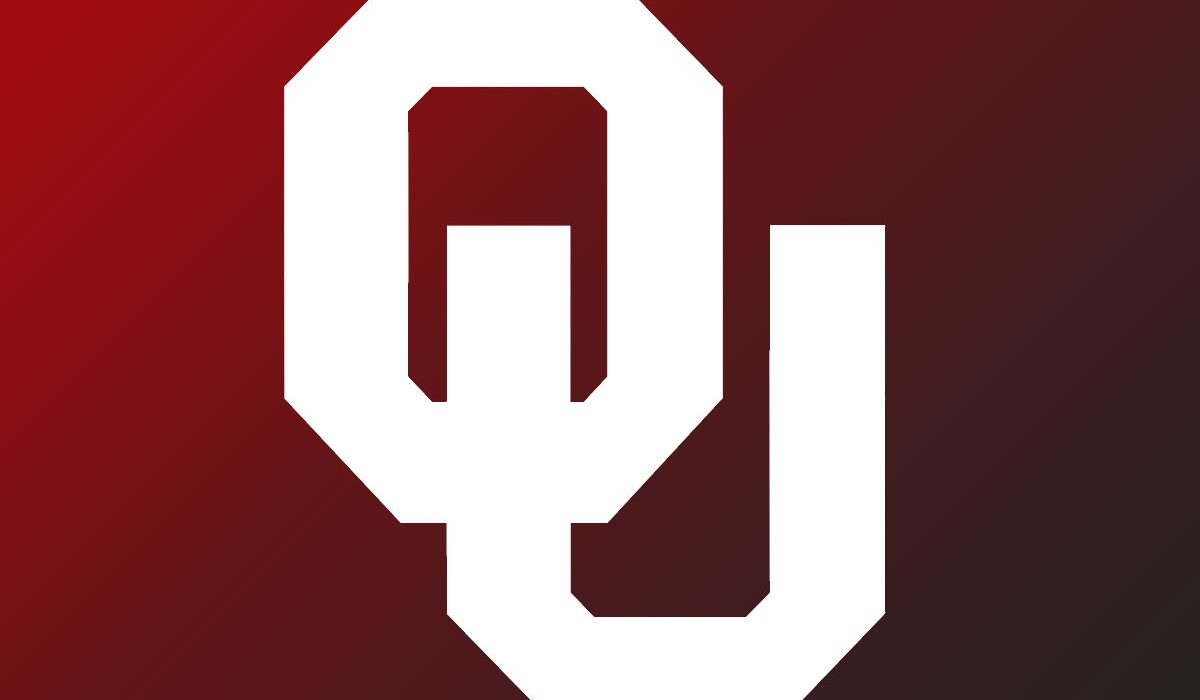 If you are a fan of college softball or gymnastics, you are familiar with the national powerhouses that are the softball and gymnastics programs at OU.

And with the dominance shown of late by these Sooner teams, their fame is growing to an even wider audience. It helps when those teams climb to the top of the mountain – and then stay there.

The softball team won its third national title in five years. Shay Knighten’s three-run homer in the top of the 17th inning, lifting Oklahoma (61-9) to a 7-5 win over Florida in Game One of the WCWS, was possibly the most memorable moment of the Sooners’ magical run to the title. OU swept Florida in the championship series.

The women’s gymnastics team also won its third championship in four years. The Sooners posted a team score of 198.3875, setting an NCAA record for a team score in a Super Six. OU’s women also recorded a 33-0 record, the first perfect season in program history.

The men’s gymnastics team didn’t use five or four years to win three titles – it won its third consecutive national crown. With a third straight perfect season, OU’s men have won every meet competed in since finishing second at the 2014 NCAA Championships.